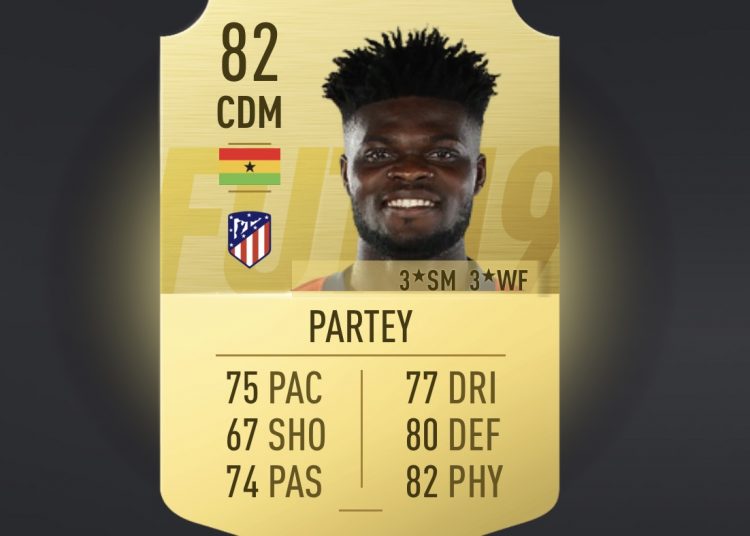 The demo for the latest installment of the hugely successful franchise is out now, and ratings for all players have been posted.

The 26 year old has an overall rating of 82, making him the highest rated Ghanaian in the game. 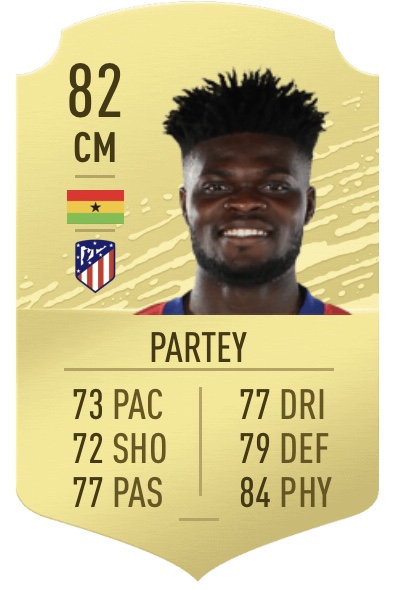 They are followed by Chinese based Emmanuel Boateng (Dalian Yifang ) and Frank Acheampong (Tianjin Teda) who are rated at 77.

Below are the top 15 rated Ghanaian players in FIFA 20: 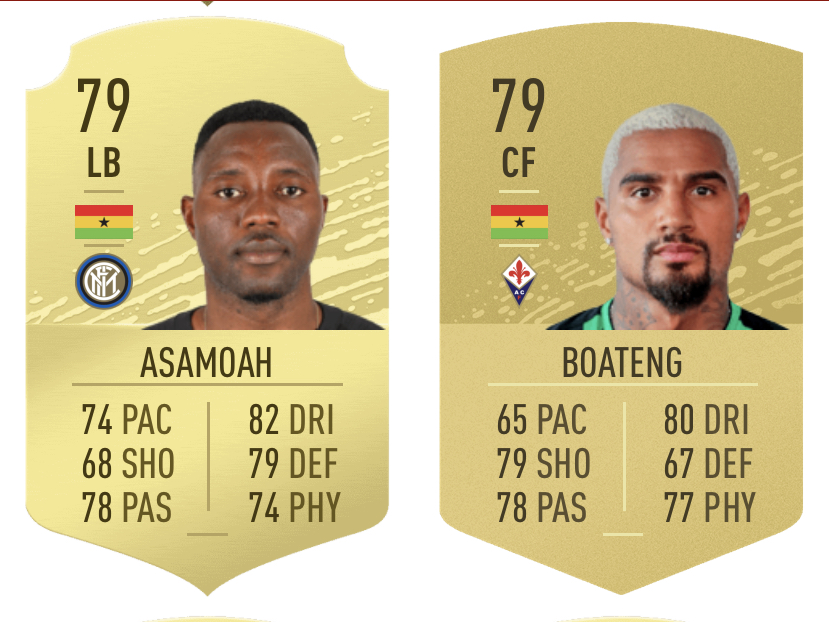 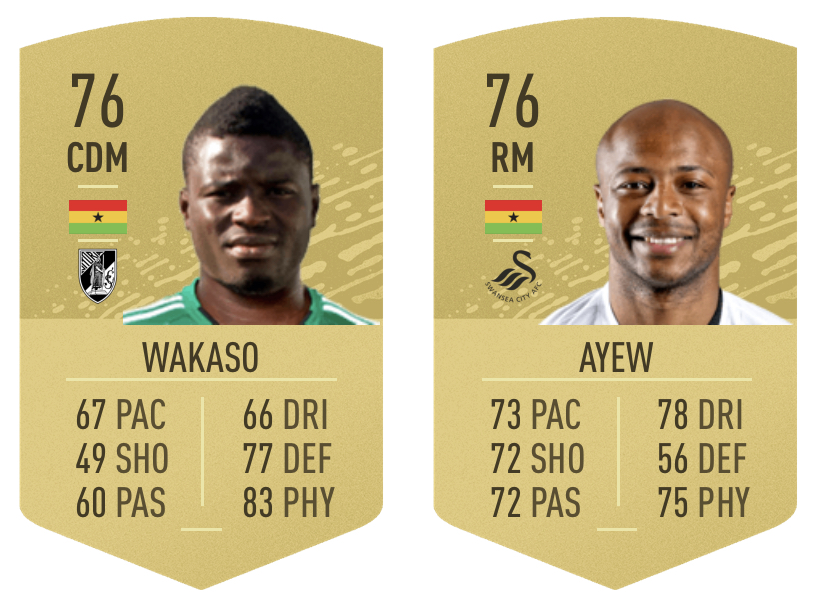 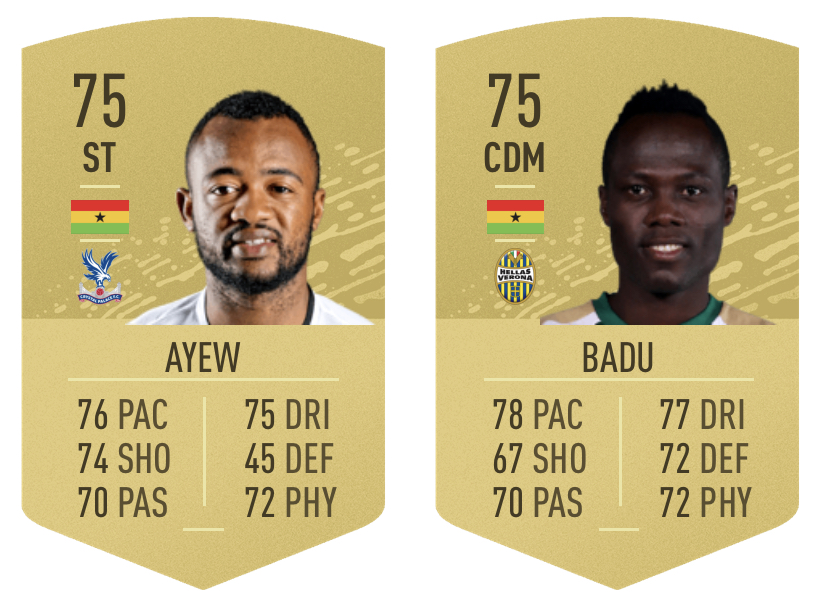