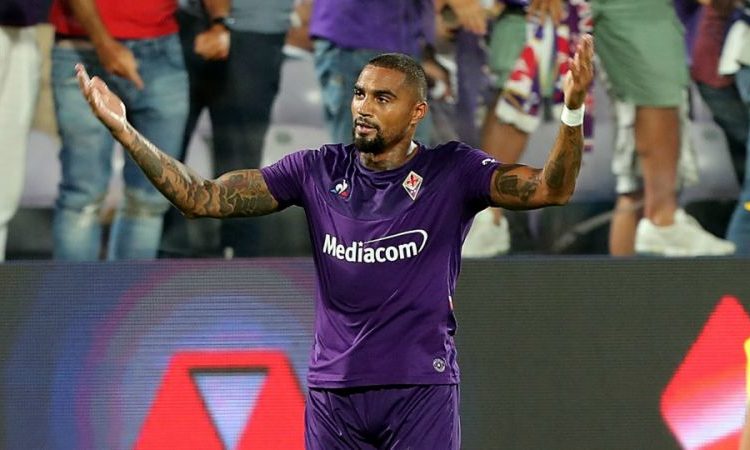 Former Ghana international, Kevin-Prince Boateng, has described people who racially abuse others as being “ignorant” and they have no knowledge of how people need to live together despite their differences.

The player was speaking in an interview with Italian newspaper, La Repubblica, and  he sought to answer a question on the racism in Italian football.

Boateng will know all about the phenomenon after suffering racial abuse in 2013 when he played for AC Milan in a friendly match against lower league side, Pro Patria. The incident caused a huge stir and got FIFA to set up a taskforce to look into such things.

Recently, Inter Milan forward, Romelu Lukaku, was subjected to monkey chants by some fans of Cagliari in a Serie A match and that reignited the conversation on the subject of racism in Italy leading Boateng to make some very bold statements.

”The chants at the stadium want to remind us of when our forefathers were slaves. But those who make those chants, before being racist, are ignorant.

“Ignorance must be abolished. At school, we must introduce an hour of integration: we must tell our children that we’re all the same. They’re our future.”

Apart from Boateng, his fellow Ghanaian, Sulley Muntari, was also a victim of racial abuse in 2017 when he played for Pescara in a Serie A match at Cagliari.

These days, Boateng plays for Fiorentina in the Serie A and he already has one goal to his name which was scored on his debut in 4-3 loss to Napoli.

He and his team-mates face Italian champions, Juventus, when the league resumes this weekend.