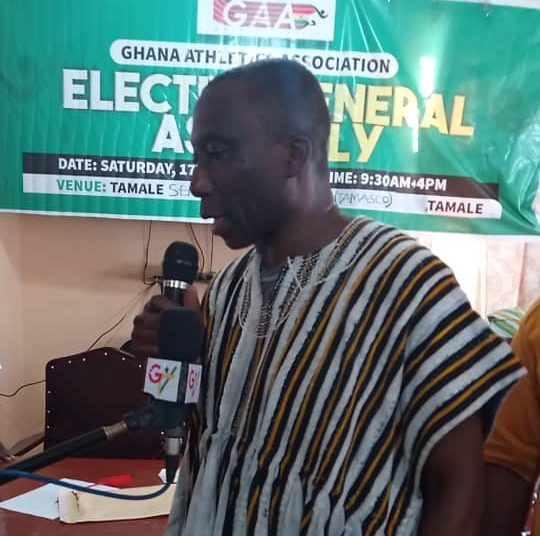 World Athletics governing body, the IAAF, has certified the re-election of Professor Francis Dodoo as Ghana Athletics Association President for a 3rd term, despite the strong position of the National Sports Authority that it does not recognize the elections.

Dodoo won an unopposed re-election in a hurriedly arranged GAA elective congress last month but the NSA said the elections were not valid because the association breached sections of its own constitution in the electioneering process, claims the GAA have continuously dismissed.

But in a letter sighted by Citi Sports, IAAF President, Lord Sebastian Coe, congratulated Dodoo on his re-election and said it’s a clear indication of the continued appreciation and respect the athletics community in Ghana have for Dodoo.

The news will be a welcome one for the GAA as they prepare to lead the country to the 2019 World Athletics Championships in Doha later this month.

View IAAF letter to GAA below: 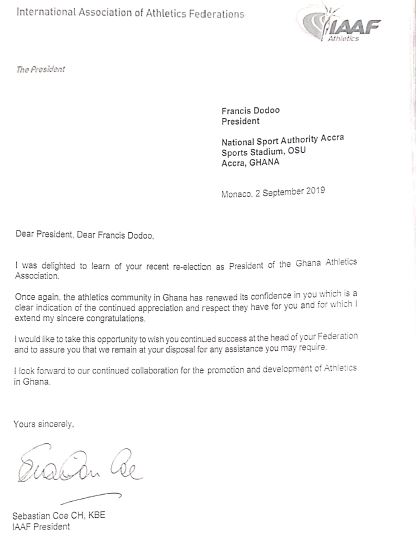