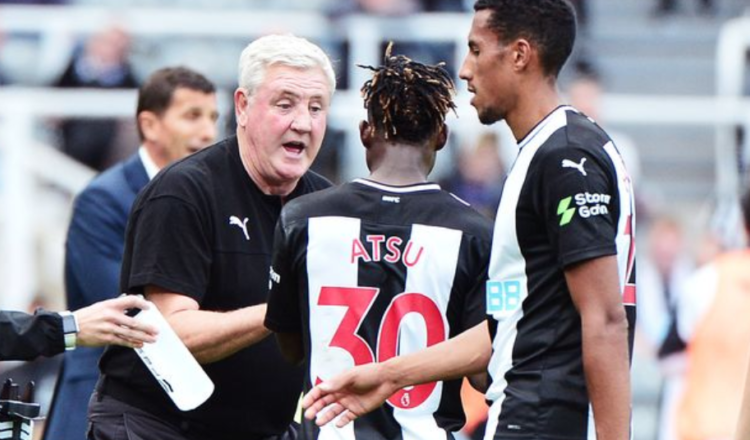 Newcastle forward, Christian Atsu, has revealed manager Steve Bruce’s tactics suit his game, and says he is enjoying his time under the former Hull City boss.

Bruce replaced Spaniard Rafa Benitez during the off season and has made some very notable changes with regards to the team’s approach which Atsu seems to be relishing.

Although the Ghana international is yet to open his account this season, his performances have been impressive, including setting up the winner for Newcastle against Tottenham Hotpurs.

Atsu believes the club’s more offensive approach coupled with his new role will help him contribute more this season.

“I am playing a bit further up the field under the new manager, and I am happy about that,” Atsu told the Northen Echo.

“I think it suits the way I play. The manager has said he really wants me to press defenders, and I think that suits me.

“I think it will help me create things because if the opposition loses the ball, I am already in front of it and that makes it easier to get forward and attack.

“Hopefully, that will mean I am assisting more.”