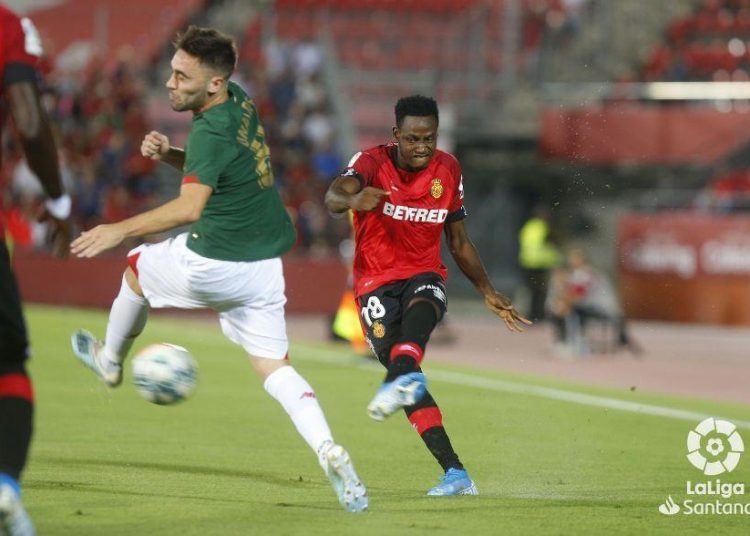 Ghana’s Baba Rahman played his first match for Real Mallorca in the Spanish La Liga on Friday as they drew goalless with Athletic Bilbao.

Rahman joined the team on loan from Chelsea at the end of the European transfer window in August.

Rahman, who was spotting jersey number 18, lasted the entire duration of the match and got a yellow card in the 65th minutes for his troubles.

He was not the only Ghanaian on the pitch as Baba Iddrisu featured in midfield in Mallorca and he also played 90 minutes.

The result places Mallorca in 14th place on 4 points

Rahman and Iddrisu will hope to feature again for Mallorca when they face Getafe and Atletico Madrid in their next two league matches.

Fantasy in the Citi: FPL picks for game week 5 [VIDEO]