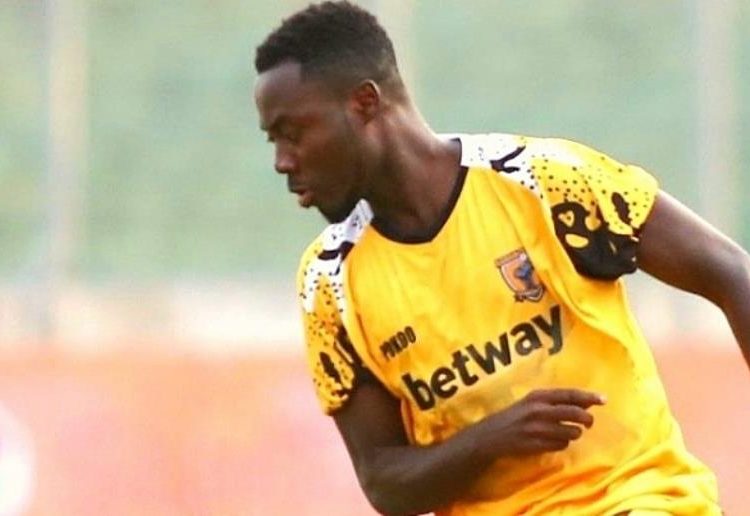 AshantiGold defender, Eric Donkor, has chosen to remain upbeat about the chances of the team when they go to Morocco to face RS Berkane in the second leg of their first round qualifier of the CAF Confederation Cup.

On Sunday, the Miners got themselves a 3-2 victory in Obuasi; a result that may have described as quite dangerous due to the fact that Berkane got two away goals which could prove very vital in the grand scheme of things.

Donkor, though, is is hopeful that the team will get a good result and head to the next stage of their journey to the group stages of the CAF Confederation Cup.

“We know that the 3-2 scoreline is not one that most of our supporters will like but I believe that in football, anything is possible. We are capable of going there to win or get a draw to qualify.

The most important thing for us to stay focused in the coming days as we get ready for the second leg.

For us, I will say that the result is good and we need to work hard to qualify in Morocco.”

The second leg could have had a more manageable feel to it had AshGold succeeded to keep the Morocco from scoring and for Donkor, he admitted that the team lost their way early in the second half and that allowed the visitors to get their away goals.

“We lost our concentration in that spell after we conceded our first goal. We knew that we had to score and keep them out but we gave up a goal and we lost focus. We fell asleep and could not concentrate enough.”

AshGold will now get ready for the second leg which will be played on September 27 in Morocco.