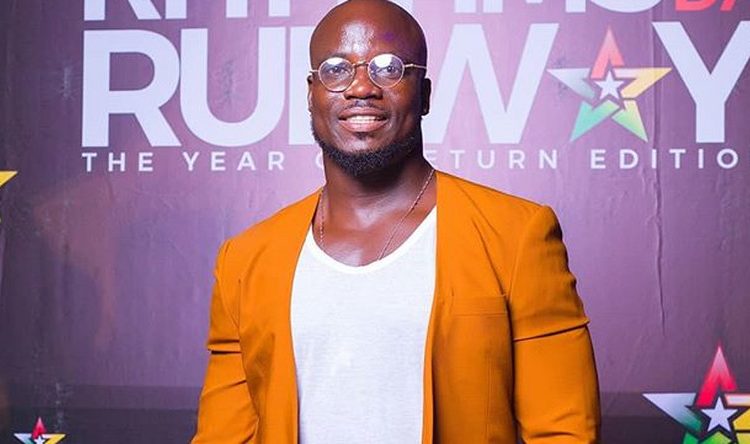 He believes he has gathered valuable knowledge along his career and possesses qualities that will benefit the Ghanaian game.

The former Juventus midfielder, strongly hinted that there will come a period in the near future where the game of football in Ghana will be heavily governed by former players.

His comments come at a time when the Normalisation Committee of the Ghana Football Association have set October 25th 2019 as the day when a new President will be elected.

The criteria to be part of this Association requires you to associate yourself with a club and that is what we are not doing.

Some of us are having meetings and we are thinking about a lot of things.

When you go to Europe football is run by footballers.

We are still learning and watching whatever is going on so when we come we don’t make the same mistakes.

As I said never say never one day it will happen” he concluded with a coy smile.

The 2019 FA Presidency however, is expected to be keenly contested with former GFA Vice Presidents Fred Pappoe and George Afriyie officially confirming their bid to run.