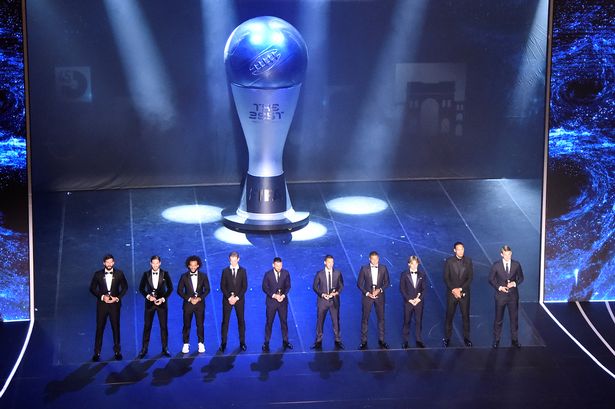 Luka Modric was a surprise inclusion in FIFA’s World XI on Monday night in Milan despite a shocking campaign with Real Madrid last season.

The Croatian midfielder, who relinquished his Best Men’s Award to Messi, failed to even make the top ten shortlist for the award.

However, he was named in FIFA’s best team for the year despite finishing third in La Liga and crashing out of the Champions League in the Round of 16 with Real Madrid.

He also failed to help Croatia reach the semi-finals of the inaugural UEFA Nations League. 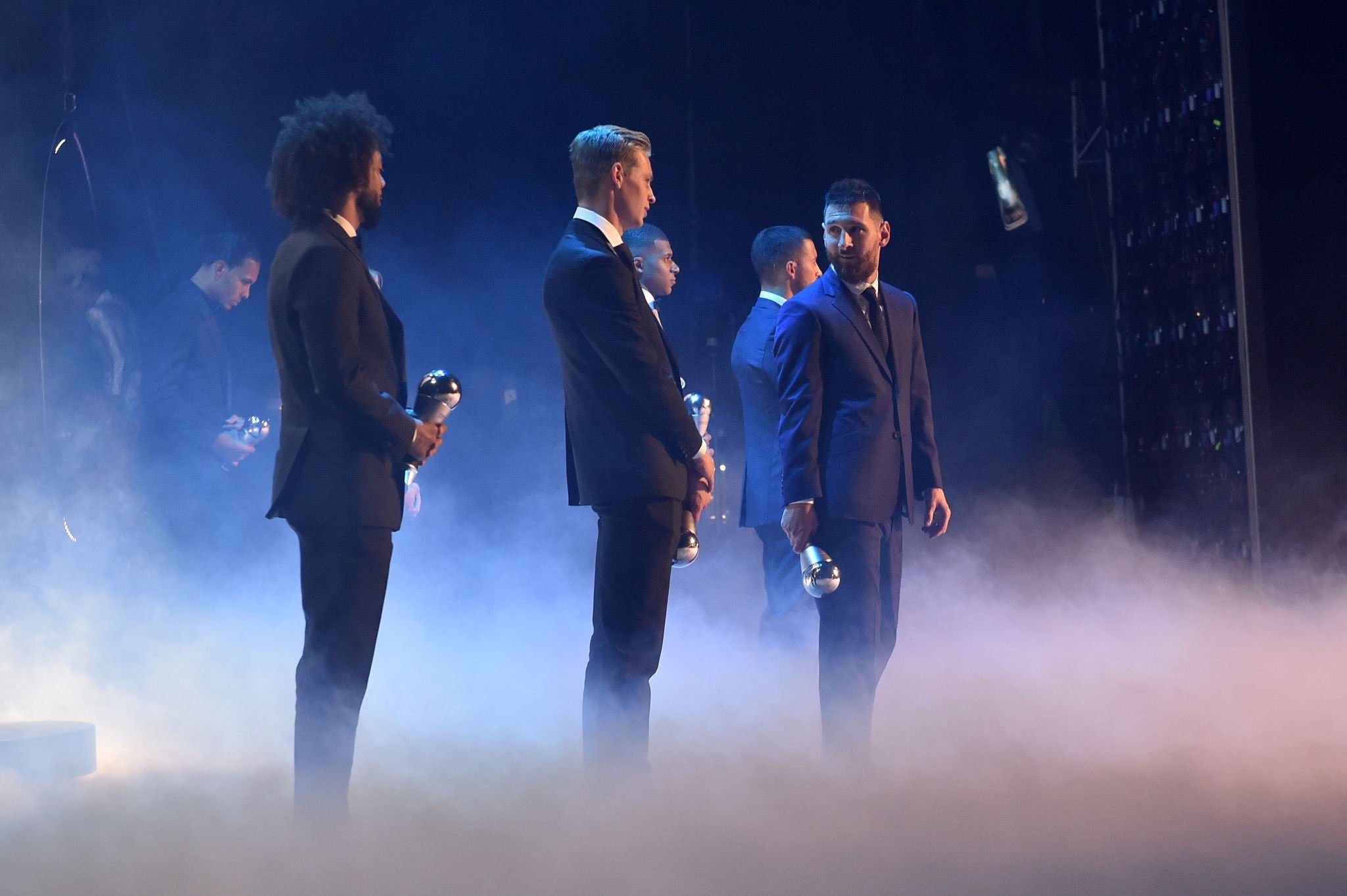 Also named in the eleven were the three finalists for the men’s top prize, Virgil van Dijk, Cristiano Ronaldo and the best men’s player, Lionel Messi.

After Ajax’s stunning season, two of their players made it onto the shortlist.

Frenkie de Jong and Matthijs de Ligt, who have since moved on to other clubs, were also part of the Netherlands squad that reached the Nations League final. 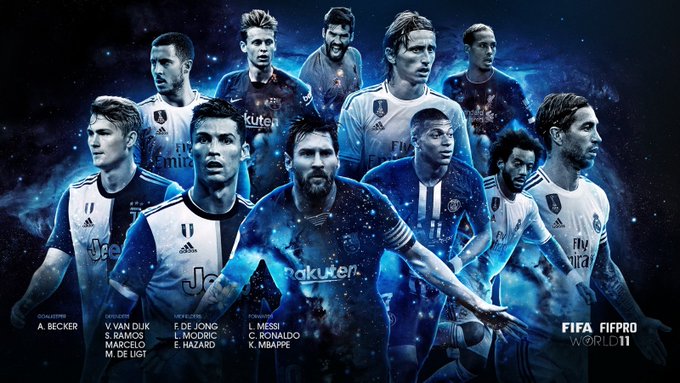 The list is rounded out by Real Madrid defenders Sergio Ramos and Marcelo; former Chelsea winger, Eden Hazard who has since earned a big-money move to Real Madrid; PSG forward, Kylian Mbappe and goalkeeper of the year, Alisson.

The women’s team was headlined by Alex Morgan, Megan Raoinoe and Lucy Bronze. 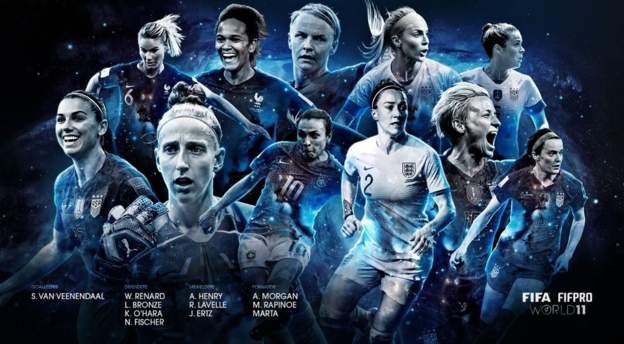