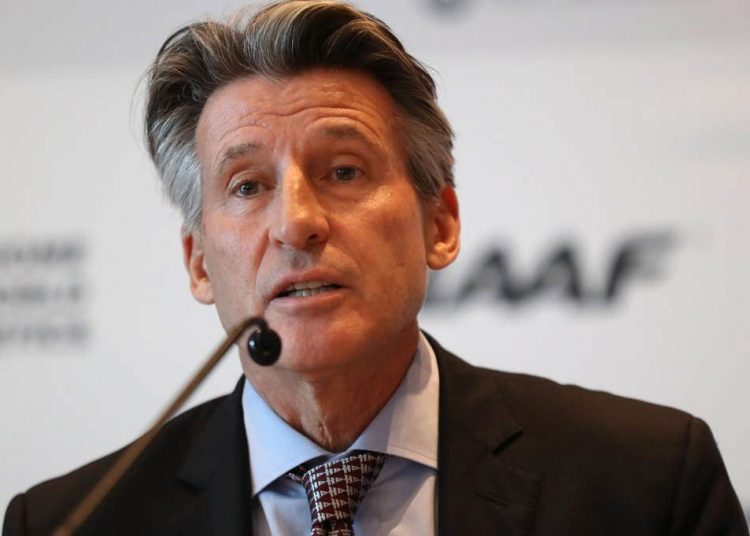 Sebastian Coe has today (Wednesday) been re-elected as president of the International Association of Athletics Federations (IAAF).

The 62-year-old was the only candidate for the role and he will now serve a second four-year term, until 2023.

Coe was re-elected at the 52nd IAAF Congress in Doha, Qatar, where the IAAF World Championships get underway on Friday.

Coe took over from Lamine Diack as president of the IAAF in August 2015, when he edged out Bubka by 115 votes to 92 in the election process.

He previously chaired the organising committee for the 2012 Olympic Games in London and served as chairman of the British Olympic Association.

Coe’s re-election comes after the IAAF banned Russia from competing at this year’s World Championships amid ongoing investigations into doping by the country’s athletes.

It will be the second time in a row that Russia will miss the event, with the country having also been banned for the 2015 Championships in Beijing.

Elsewhere, Ximena Restrepo, a former Colombian 400m runner, has been voted as the first female vice-president of the IAAF.

She will be joined by Sergey Bubka, a former Olympic pole vault gold medallist who unsuccessfully ran for president four years ago; Geoffrey Gardner and Nawaf Bin Mohammed Al Saud.