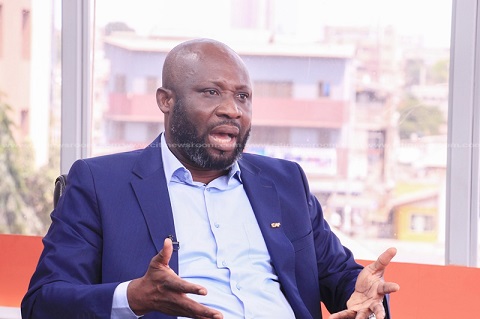 GFA Presidential hopeful, George Afriyie, has revealed his plans to better the lot of Ghana Premier League players should he get elected into office as the association’s next President.

According to Afriyie’s manifesto, he plans to pay a minimum wage of $1, 000 to Ghana Premier League players.

This initiative was contained in snippets of Afriyie’s manifesto released to sections of the media on Wednesday ahead of its official launch.

“To lead the FA. to find ways and means of retaining football stars in the country to curb or minimize the exodus of Ghana’s budding footballers; a phenomenon that has sought to impoverish our league system for a considerable period of time. This can be achieved by vigorously pursued sponsorship which could lead to a minimum wage of $1000 for each player in the premiership.”

The thought of Ghana Premier League players earning $1, 000 will be good news to the players who have complained of earning very low wages for their work on the field.

It is expected that the full manifesto will contain all the details of the initiative including how it will be funded to ensure that it works for the betterment of the local game.