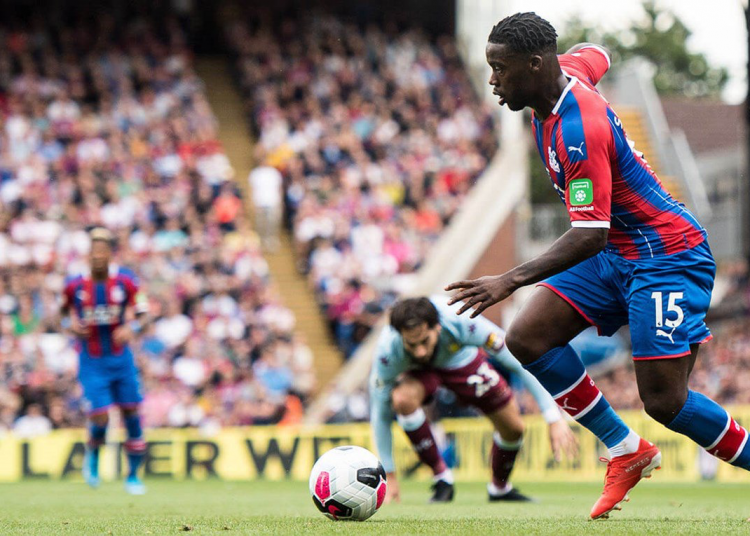 Ghana International Jeffery Schlupp has received some high praise from his club manager  Roy Hodgson for his performances this season.

The Crystal Palace midfielder has been in impressive form, contributing two assists so far this season to help his team climb to 9th on the table.

Speaking after Palace’s 2-0 Premier League over Norwich on Saturday, Hodgson described the 26 year old former Leicester City as a very important part of his Palace team.

“He’s a very, very important player. I think he’s one of those underrated players because he’s not spectacular,” he said.

“But a lot of the work he does which is so valuable to the team will perhaps pass unnoticed, especially when you’ve got Wilf on the other side of the field who does so many things which are so easy to notice as being spectacular.

“We’re very pleased with him [Schlupp]. He’s a very good professional; he works very hard. He recovers quickly from injury which is fortunate because he’s hasn’t been blessed with a lot of luck sometimes during my time here.

“He’s missed quite a lot of football through injury but he’s always come back quickly from it.

“And we’re very happy at the moment that he’s in a really good vein of form and we’re hoping he’s going to be able to keep that going and to remain free of injury during the rest of the season because I think the more games he plays and the longer the run of games he plays, the better he will become.”