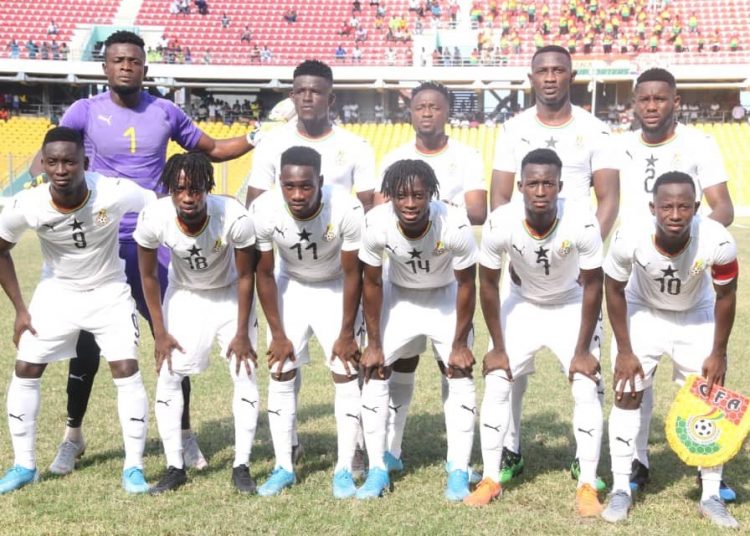 Ghana have been handed the toughest possible Group following the draw for the U – 23 African Cup of Nations.

The Black Meteors have been placed in Group A alongside host nation Egypt,Cameroon and Mali.

Led by head coach Ibrahim Tanko,Ghana sealed their qualification to the showpiece after an inspired lone goal victory away in Algeria.

The first,second and third placed teams from the competition will pick up Africa’s tickets to the Tokyo 2020 Olympic Games.

The Black Meteors will kick start their campaign against Cameroon at the Cairo International Stadium.