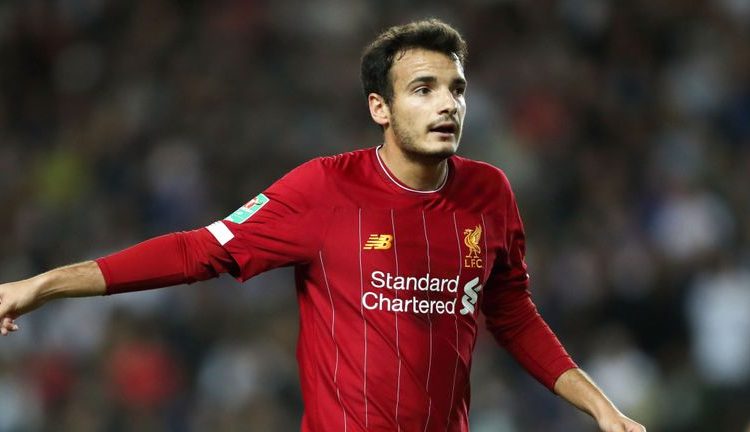 119
SHARES
0
VIEWS
Share on FacebookShare on TwitterShare via Whatsapp

Liverpool have been fined £200,000 – half of which has been suspended – by the EFL for fielding an ineligible player in their third-round Carabao Cup win against MK Dons last week.

Spaniard Pedro Chirivella, 22, who came on as a substitute in the 2-0 victory, did not have international clearance.

The EFL said it “wasn’t appropriate” to expel Liverpool from the competition because of “mitigating factors”.

Liverpool host Arsenal in the fourth round on 29 October.

The EFL said £100,000 of the fine will be suspended until the end of next season.

Liverpool said they “accept the judgement, outcome and punishment”, which they described as “proportionate with the technical indiscretion committed”.

Midfielder Chirivella needed the paperwork from the Football Association after a loan spell at Spanish side Extremadura last season.

The EFL said Liverpool had “sought the assistance of the Football Association” before the season, and had been allowed to include Chirivella on the team sheet for Premier League Two games, the under-23 competition.

An EFL statement read: “The club’s breach was in part due to the challenges it encountered with securing the correct international clearance, and its subsequent ability to include the player on team sheets despite the lack of clearance.

“As a result the board concluded the most appropriate sanction was a financial penalty.”

Liverpool said: “Even though there were mitigating factors, which were beyond our control or jurisdiction, we believe it appropriate we apologise to the competition’s governing body and also to Milton Keynes Dons.”

Liverpool must pay the of £100,000, plus an additional sanction, if they were to field another ineligible player in the competition before the end of next season.

In 2014, Sunderland were fined by the Premier League and the EFL after they fielded ineligible player Ji Dong-won in four league matches and a League Cup game.