GFA Elections: Wilfred Palmer out of contention after unsuccessful vetting 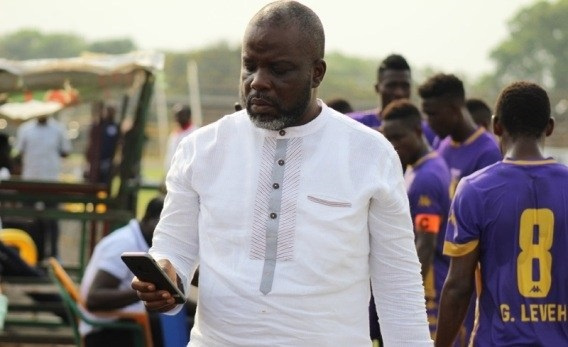 The final list of candidates was released by the Normalization Committee earlier on Friday, and sees the former GFA Executive Committee member absent.

The Elections Committee, chaired by Frank Davies Esq, didn’t deem the Tema Youth owner fit enough for the position, hence his omission from the final list.

There were strong media reports earlier this week suggesting Mr. Osei’s omission, but he vehemently denied the reports branding them as untrue.

The final list of aspirants for the various positions are as follows;