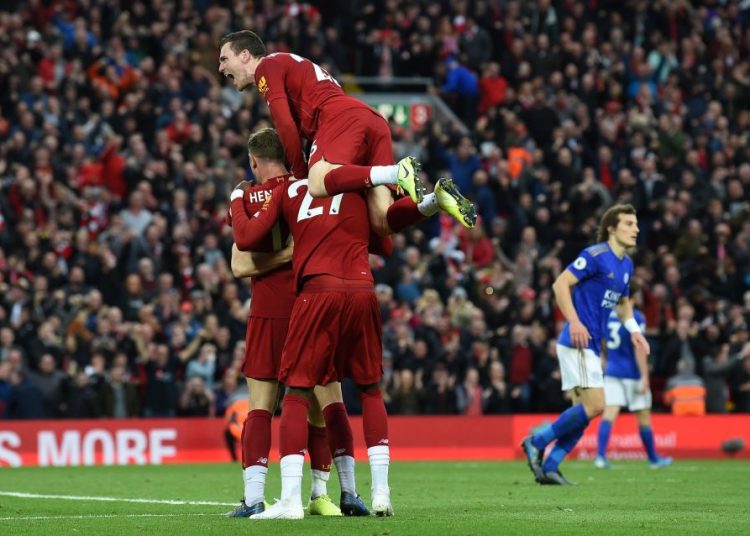 Liverpool snatched a late victory against Leicester to continue their perfect start to the Premier League season.

James Milner’s injury-time penalty earned a 2-1 win after Sadio Mane was adjudged to have been fouled in the box.

Brendan Rodgers so nearly ended the Reds’ winning run on his return to Anfield when James Maddison cancelled out Mane’s opener.

But the controversially-awarded spot-kick means Jurgen Klopp’s men have now won 17 consecutive league games as they go eight points clear at the top of the table ahead of Manchester City’s visit of Wolves on Sunday.

Elsewhere, Norwich shipped five goals to Aston Villa, who even missed a penalty during their stunning 5-1 victory at Carrow Road. 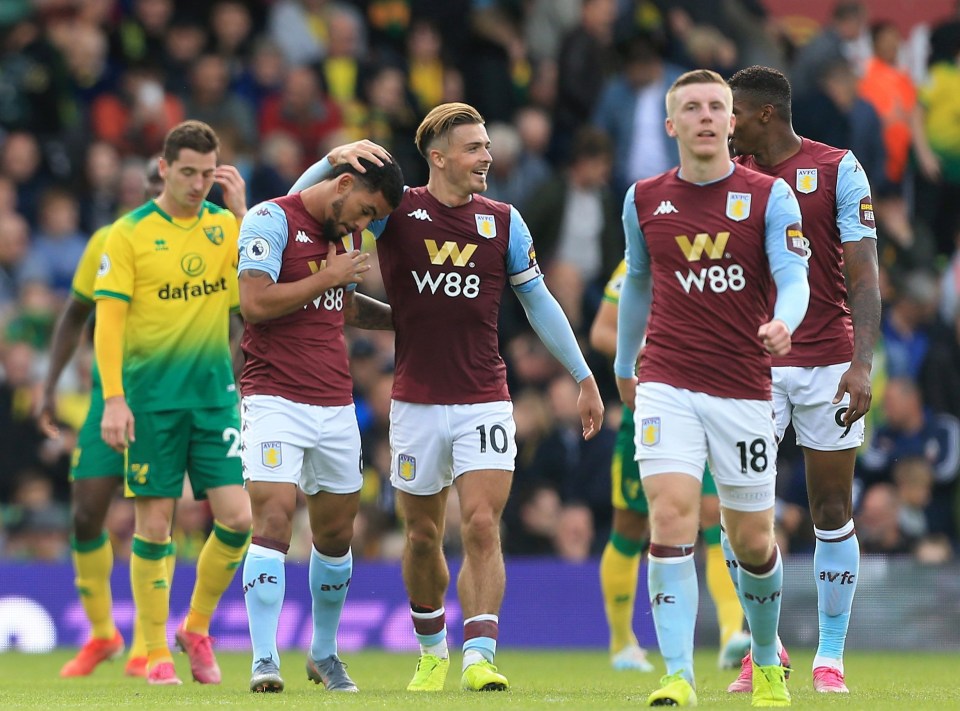 Wesley scuppered the opportunity to seal his hat-trick from the spot after two early strikes, but goals from Jack Grealish, Conor Hourihane and Douglas Luiz moved the Villains up to 14th in the table.

The pressure continues to pile on Everton boss Marco Silva after his side were beaten 1-0 by Burnley at Turf Moor.

Watford are still without a win this season and missed several guilt-edged opportunities during their 0-0 draw at home to Sheffield United.

And the biggest shock of the day came in the lunchtime kick-off, as Tottenham lost 3-0 at Brighton.