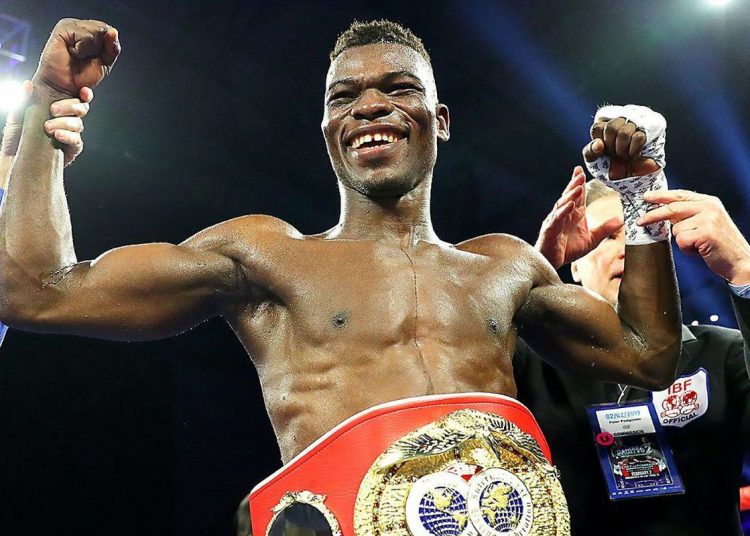 Commey will take on American Honduran Teofimo Lopez in his second title defence on December 14, with the winner set to be rewarded with a title unification bout against multiple belt holder Vasyl Lomachenko.

The Ghanaian despite clinching the world title has still lacked the exposure and clout usually attached to world champions, and he is hoping his outing at the Garden will give him that needed boost.

“I’m looking forward to facing Teofimo Lopez. It will be one of the biggest and most important fights of my career, so I’m preparing well,” he told iFL TV.

“I’m not taking this fight lightly at all, as it will definitely make me known worldwide.

“It is a life changing opportunity to defend my title at the Madison Square Garden.”

Commey has already successfully defended his title once, against Ray Beltran, and will be taking on the unbeaten Lopez hoping to do so for the second time.