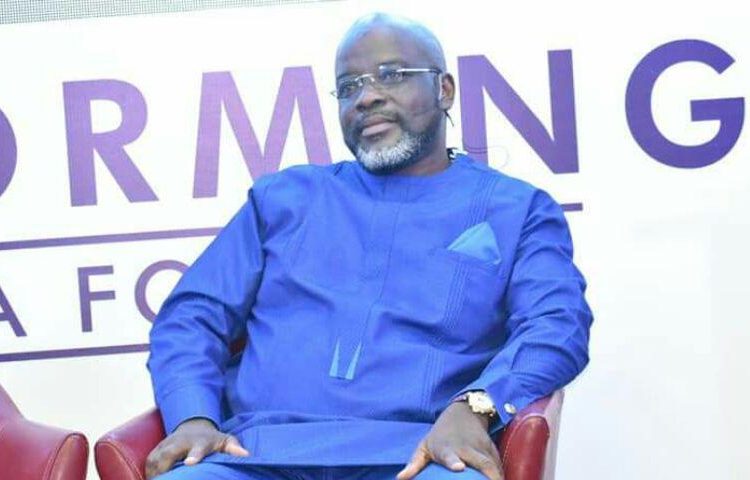 GFA Presidential hopeful, Wilfred Kwaku Osei, has strongly stated that his appeal to the Normalisation Committee over his disqualification from the FA elections was filed within the advertised period.

Osei was disqualified after the vetting and that was announced on Friday October 4 by the Normalisation Committee.

Per a statement released by Wilfred Osei on Tuesday, he filed his statement of appeal on Monday, October 7.

Statement on my appeal. pic.twitter.com/ev7mDM66c6

He added that he would file additional arguments as and when all the necessary information that he asked for was given to him.

With the GFA Elections set to take place on October 25, it is expected that Osei and the Normalisation Committee will find a resolution that will satisfy all parties and ensure that the polls are conducted without incidents.