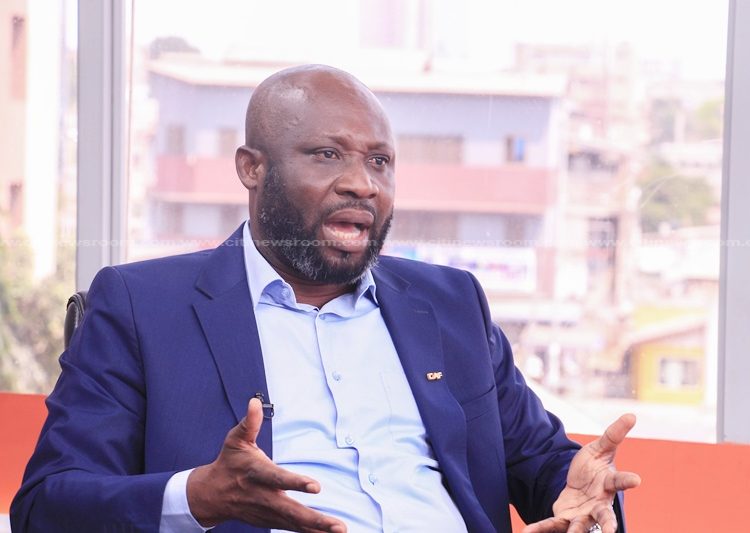 GFA presidential aspirant George Afriyie, has vowed to curb violence in the local game if given the mandate to become the Association’s next President.

The premier League, Division One and the women’s league, have recorded various levels of violence during match days over the years, as leadership still struggles to find sustainable ways to deal with the problem.

George Afriyie believes the introduction of Stewards to various league centers in the country will be the answer to the problem.

“We will use the fans as stewards and  train them,” he said.

“There is no risk, because the consequence and the punishment is enshrined in the statutes and the regulation”.

“We need to find a way to ensure that football will be played in a violent free atmosphere, where women and children and spectators can watch and enjoy football,” he added.

George Afriyie and 5 others are contesting for the position of the GFA presidency which will be decided on October 25, 2019.