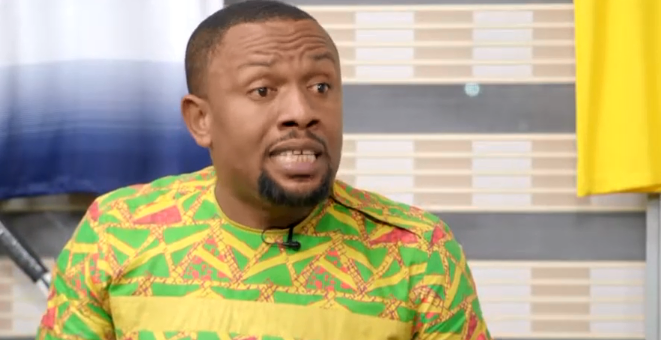 Citi FM Premier League pundit, Christopher Nimley, is confident Manchester United will win their upcoming clash with league leaders Liverpool, despite a poor start to the season, ruling out any chance of Liverpool getting a win at Old Trafford.

The Red Devils are just two points above the relegation zone with 8 games played, having managed just two victories in the process and welcome the Reds to Old Trafford on Sunday at 3:30pm live on Citi 97.3 FM.

Their opponents meanwhile have had a stellar start to the season, winning all 8 matches played and looking early favorites to clinch the title.

But despite the form guide of both teams suggesting otherwise, Nimley remains adamant, insisting Ole Gunnar Solskjaer’s men have the right ammunition to counter Liverpool’s firepower.

“Just like I predicted that Chelsea would receive three and they took four, I’m back again to say that Man United’s worst result against Liverpool will be a draw,” he said.