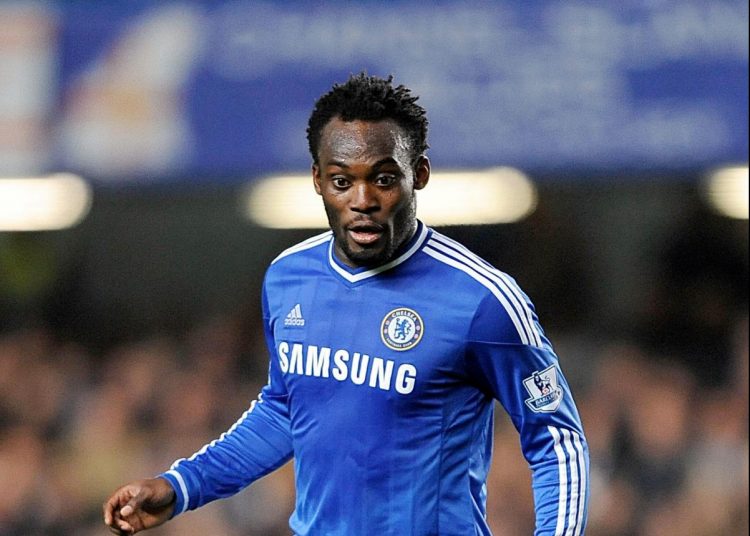 Ex-Chelsea midfielder was left out of goal.com‘s team of the decade with Kante, Lampard, and Mata making up the midfield trio.

The Ghanaian international joined the Blues from Lyon for a fee of £24.4 million in the summer of 2005 and went on to become a formidable force in the midfield.

Essien wore the number 5 jersey and played 168 games, scoring 17 times including rockets against Arsenal and Barcelona.

#ThrowbackThursday: Michael Essien, what a joy to watch!

Watch some of his goals at Chelsea:

With 2020 approaching, Goal picked out the greatest players to wear the blue shirt at Stamford Bridge over the past 10 years.
Many fans disagree with the list, particularly the exclusion of Ghanaian international, Michael Essien.
The list features Petr Cech in between the sticks with Chelsea legend and leader, John Terry as well Gary Cahill, Branislav Ivanovic and Ashley Cole making the back-four. 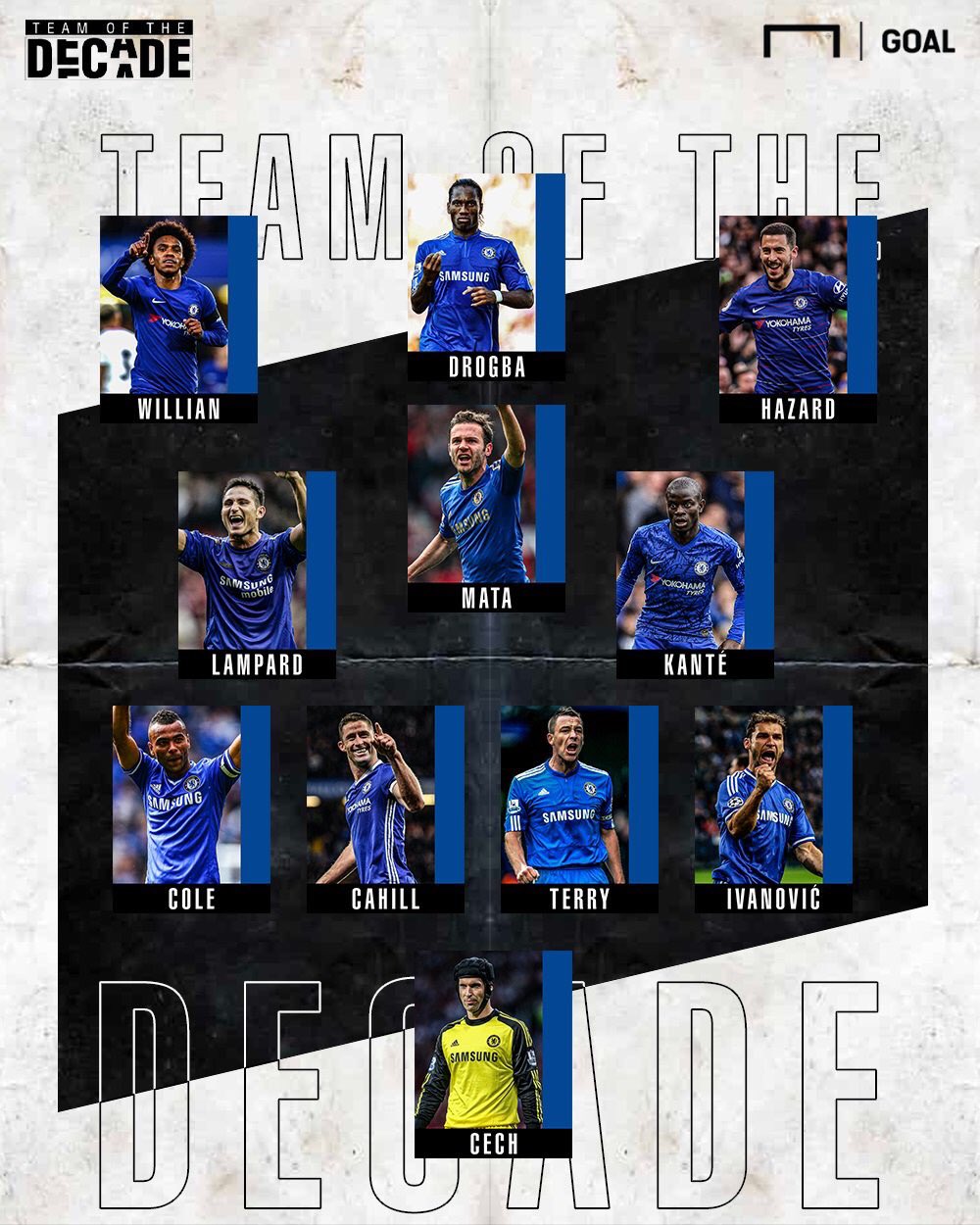 After the release, fans took to social media to express their surprise with the midfield dynamo’s exclusion.

Where is Michael Essien??

@MichaelEssien deserves the spot much more than Mata…

Must have been easy leaving out Michael Essien and Ricardo Carvalho. Essien particularly was built like a house in that Jose Mourinho empire.

This isn’t a true reflection. The team of the decade can’t be complete without @MichaelEssien and Carvalho. https://t.co/aibcw6Lf3r

Although fans are upset, the prime years of the former Chelsea player were not from 2009 but rather from 2005 when he joined the club to 2008.

The last years of his stay at the Stamford Bridge were characterized by injuries and unfitness.

He was later loaned to Real Madrid under the leadership of Jose Mourinho, a man who brought the best out of him after signing him for the Blues.