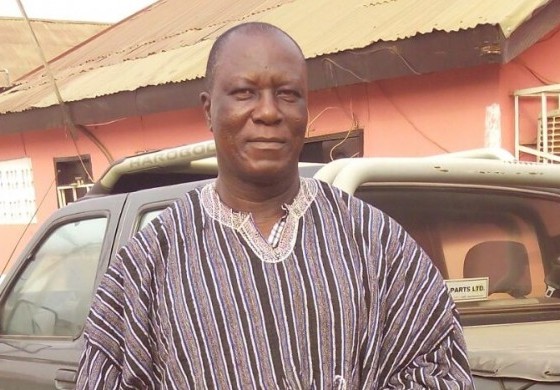 Veteran football administrator, Takyi Arhin, has sounded a very strong warning to the Normalisation Committee that their intended elections to choose the next GFA President will remain a dream if Wilfred Osei, affectionately called Palmer, is not part of the polls.

Osei has been engaged in a tussle with the NC over his disqualification from the elections and he has been working hard to get that situation resolved.

He has sent petitions to CAF, FIFA and the Court of Arbitration for Sports in order to get himself back into the race and many of his followers and supporters have been calling on the NC to reverse its decision and have the Tema Youth CEO take part in the polls.

One of such associates is Takyi Arhin popularly known as “Thunder” in football circles.

The Brong Ahafo-based administrator, in an interview with Kumasi-based Light FM has ordered the NC to put Osei’s name on the ballot for the polls or else, the October 25 polls will not be held.

“Let me say this on record that Wilfred Osei will be on the ballot paper on the day of elections. If that does not happen, there will no elections that day.”

It is unclear what the next line of action for Osei and his team but it is very evident that they will try to exhaust all possible means to be part of the elections come October 25 in Accra.