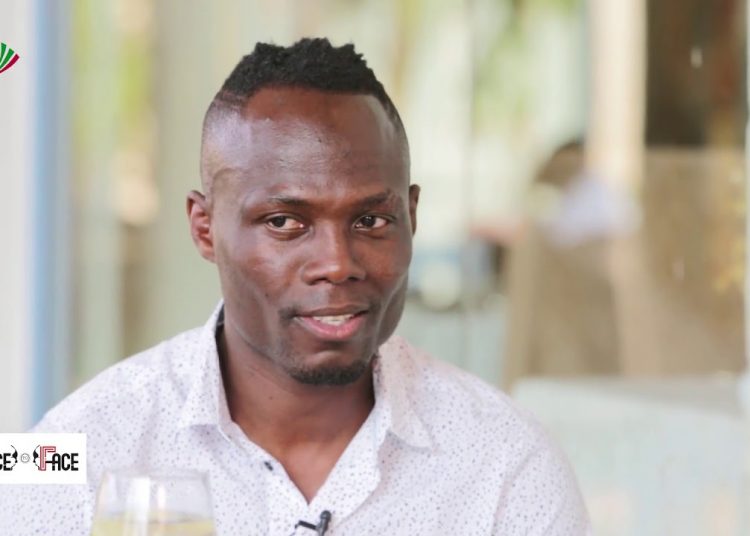 Ghana international, Emmanuel Agyemang Badu, has opened the lid on the deep fear and trepidation that gripped some of his team mates during the 2009 U-20 World Cup final against Brazil in Egypt.

Ghana had to endure a very tasking evening against the South Americans because after 30 minutes, Daniel Addo was sent off and the Black Satellites had to play the rest of the regulation and extra time with ten men.

In the end, Ghana emerged 4-3 victors on the day thanks to a combination of crucial misses by the Brazilians, very good good saved from Ghana goalie, Daniel Agyei and an ice-cool Agyemang Badu whose penalty sealed the deal for the team, Ghana as a nation and the entire African continent. 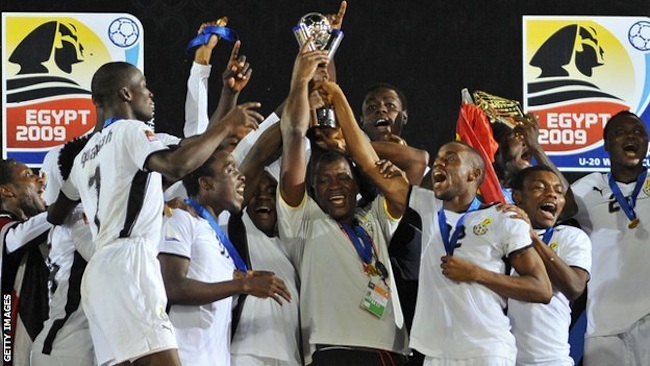 However, in an interview with Godfred Akoto Boafo on Citi TV’s Face To Face earlier this year, Badu revealed that when it got to sudden death in the shootout, some of his players lacked the needed courage and guts to attempt taking a spot kick when their country needed them the most.

“It was tough evening for us. We got a red card but we had to keep going. In the shootout, I asked David Addy and Opoku Agyemang to take the kick and they said no.

They said they were afraid of missing and facing the backlash. I was surprised because they were both playing outside Ghana at the time and they were professionals. I was with Asante Kotoko in that period.

I panicked a bit but I found courage in the fact that before joining the U-20 team, I had played with the Black Stars team and so, that assured me that I could face the Brazilians. I saw that it was a moment for me to make a name for myself and for the nation.”

Badu explained his penalty taking routine that night and how he was able to put the ball past Brazilian goalie, Rafael.

“I approached the ball, run a bit, stuttered for a moment and when I saw that the goalkeeper had moved slightly as a reaction to my stutter, I was thankful to God because it meant that I did not have to hit the ball hard. I just had to place it and we won the cup for Ghana.”

Apart from Agyemang Badu who scored for Ghana in the shootouts, captain Andre Ayew, Samuel Inkoom and Dominic Adiyiah all found the target while Jonathan Mensah and Bright Addae missed their kicks.