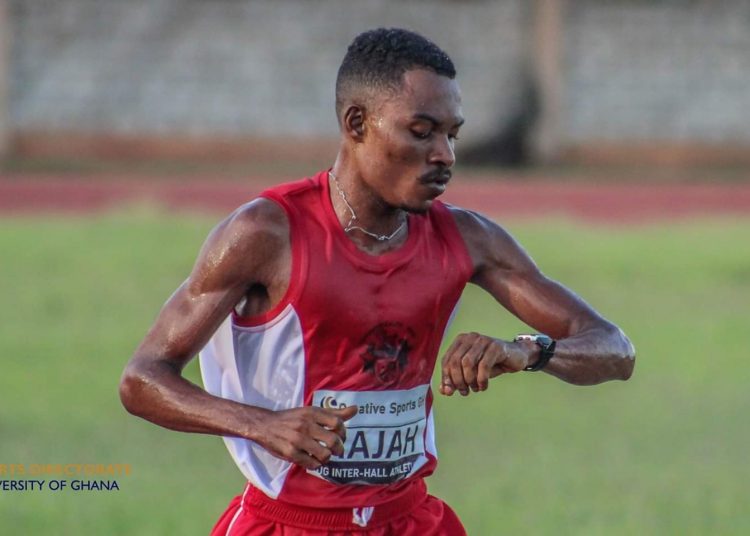 The 56th edition of the University of Ghana and Total’s Inter halls athletics competition kick-started on the 17th October 2019 as athletes showcased their talents across several disciplines.

The event ended on Monday at the UG stadium with some long-standing records being broken as well as notable figures impressing.

The three-day event was initially scheduled to end last Friday but following a downpour, it had to be rescheduled to Monday.

Grace Efia Ofua Arkoh from the Mensah Sarbah Hall finished clear of the pack in the women’s 100m hurdles heats. She competed with the likes of Hafissah Yaaba Adjei and Elizabeth Pratt.

Doreen Gagba from Akuafo Hall was just on fire as she won the Women’s high jump with 1.55 meters.

Emmanuel Sarga from Commonwealth hall was the man for the day in the Javelin events as he won gold.

Commonwealth Hall represented well as Emmanuel Desu also emerged as the winner for the Men’s Triple Jump and Radha Komla Lagble winning gold in the Men’s edition of the 5000m race.

Beatrice Owusua from the Mensah Sarbah hall won the women’s 5000m race after winning it in last year’s championship.

Day 2 of the University of Ghana Inter-halls championship took shape with more interesting outcomes and skills from athletes for both field and track events.

Joshua Adhemer, a level 400 Psychology student from Canada, was the surprise for the day for winning the 400-meter hurdle at a finishing time of 58.34 seconds for the International Students Hostel and Jubilee hall (J/ISH).

Cecilia Oppong won the women’s 400-meter hurdle at a finishing time of 11.60 seconds for Akuafo hall as Grace Obour from the Mensah Sarbah hall continued with her dominance as she beat her competitors to win  in the 400m final by 53.76 seconds

Commonwealth Halls’ Emmanuel Nimo was also the winner at the Men’s 400-meter race with 48.06 seconds.

The winner of the shot put competition was Dominic McCarthy from Akuafo hall, making it his second win in a row.

The day also saw Grace Obour disqualified in the Women’s 100-meter final which saw Comfort Esinam Tetteh of the Volta Hall defending her gold medal in the final after she ended the race in a time of 13.04 seconds.

Benjamin Azamati also did not disappoint the Mensah Sarbah Hall as he maintained his position as the best 100-meter runner for the University of Ghana, finishing the race in 10.61 seconds. 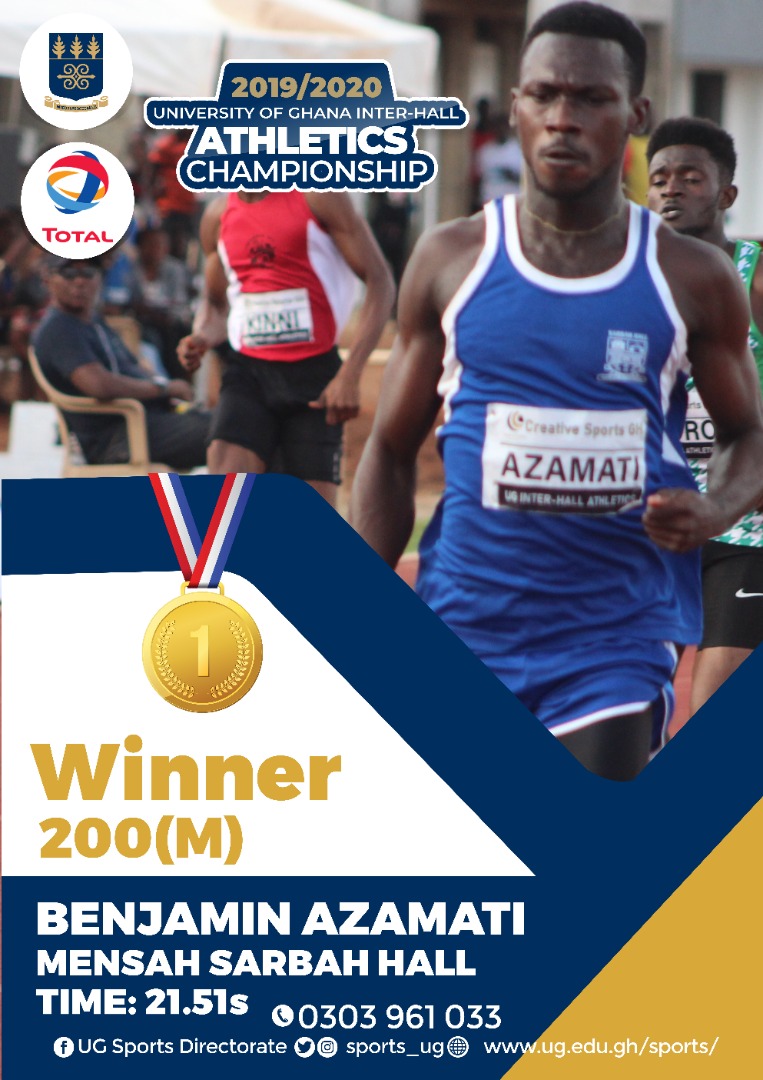 Mensah Sarbah was 3rd on the medal table with 1 gold, 1 silver, and 2 bronze.

Legon Hall, Jubilee Hall, and Volta hall are yet to gain a medal in the competition.

On Day 3, Eric Noah Anglo from Commonwealth Hall broke a 56-year old record to grab the headlines after winning the Men’s 800m in a time 1:54s.

The previous record was 1:56s 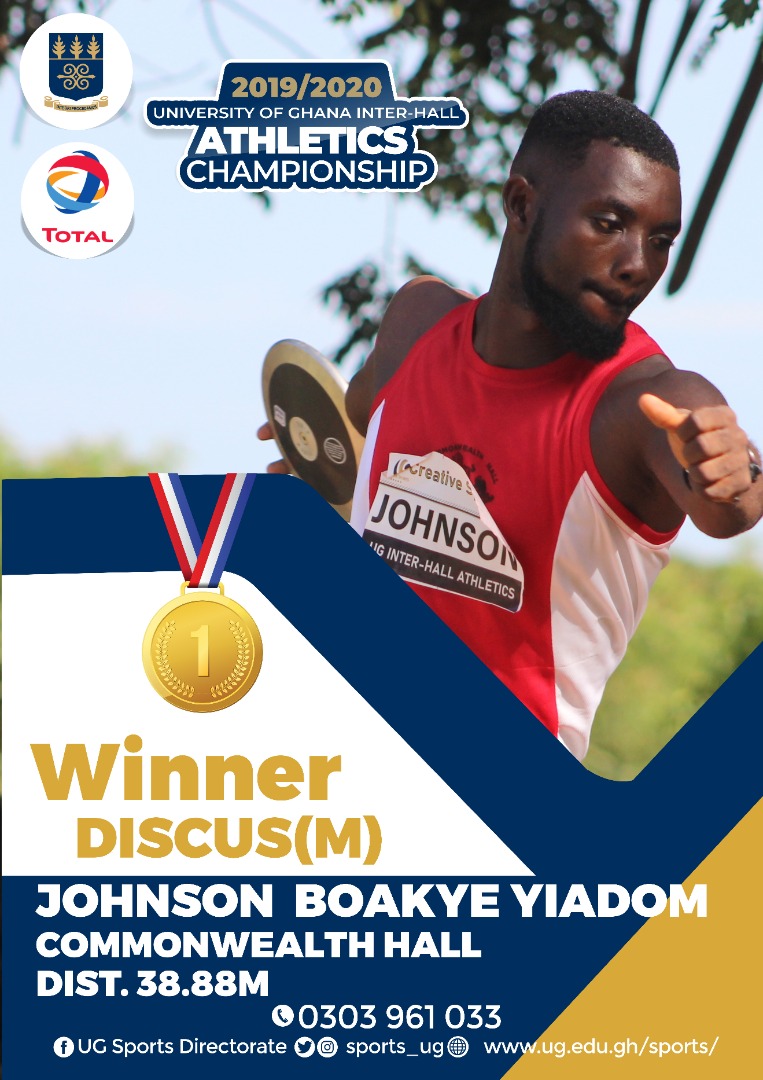 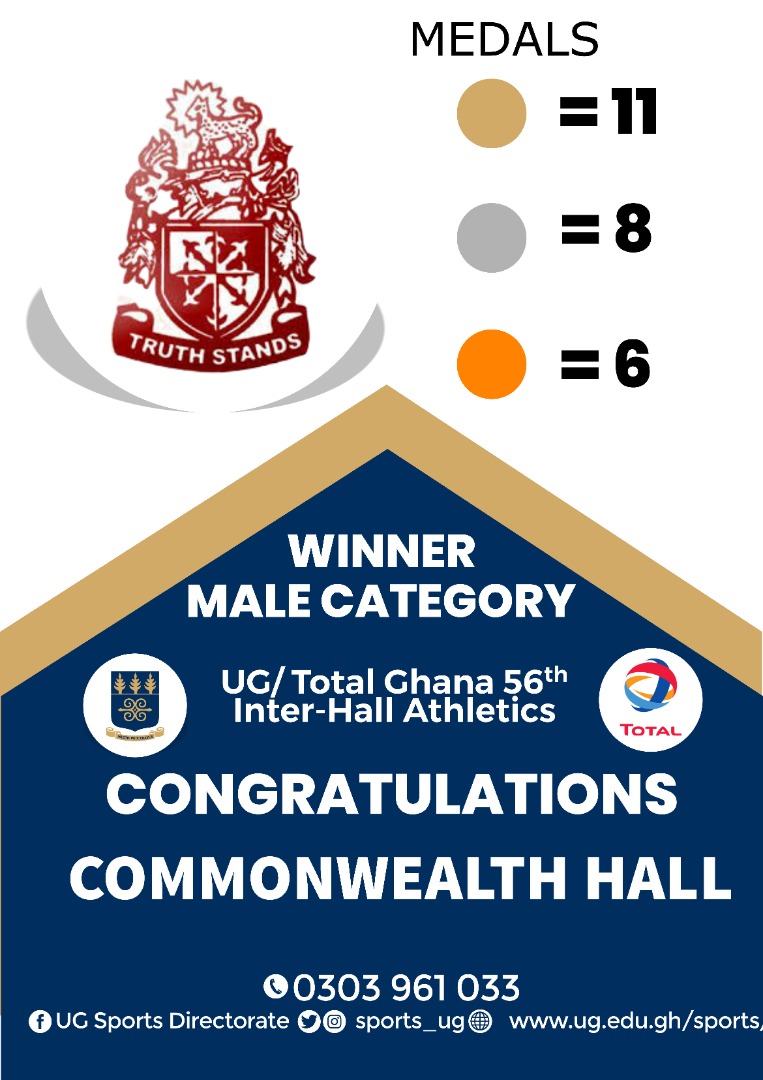 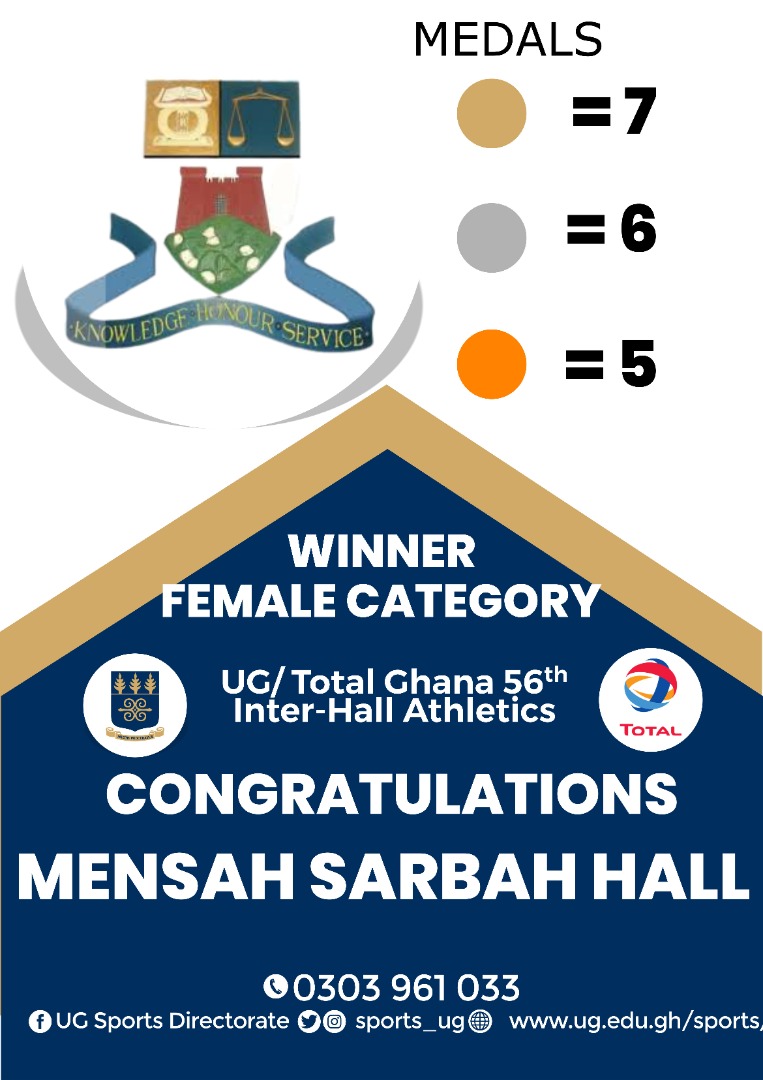 At the end of the three-day event, Commonwealth Hall and Mensah Sarbah Hall accrued the most number of medals in both the male and female categories respectively. 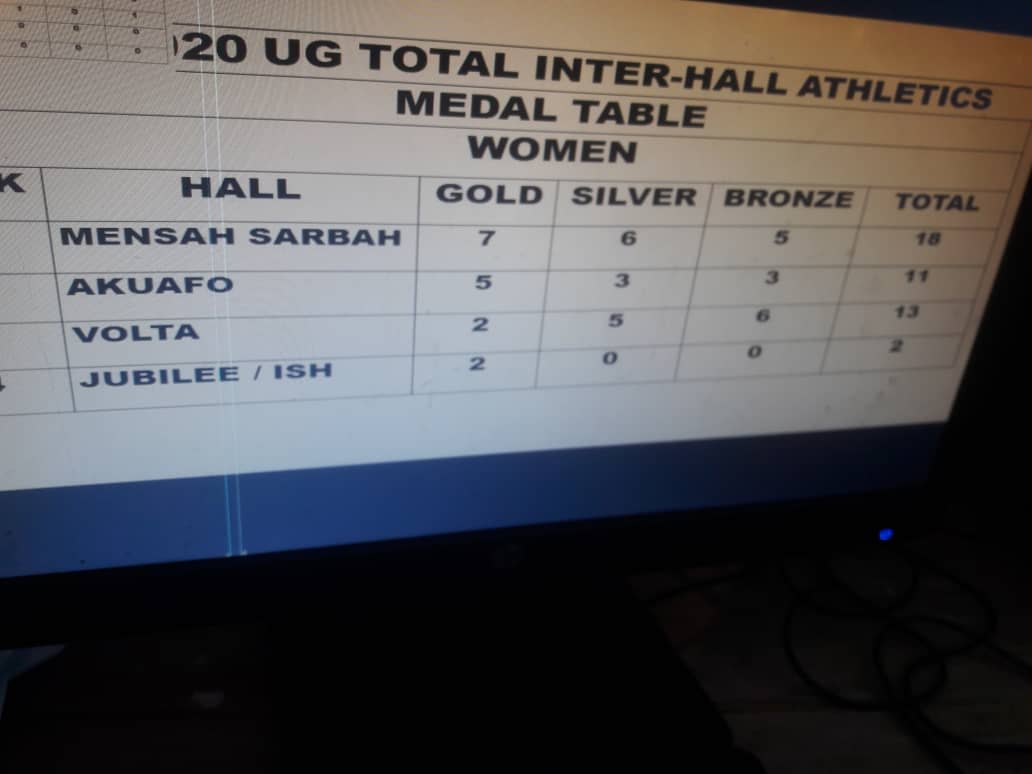 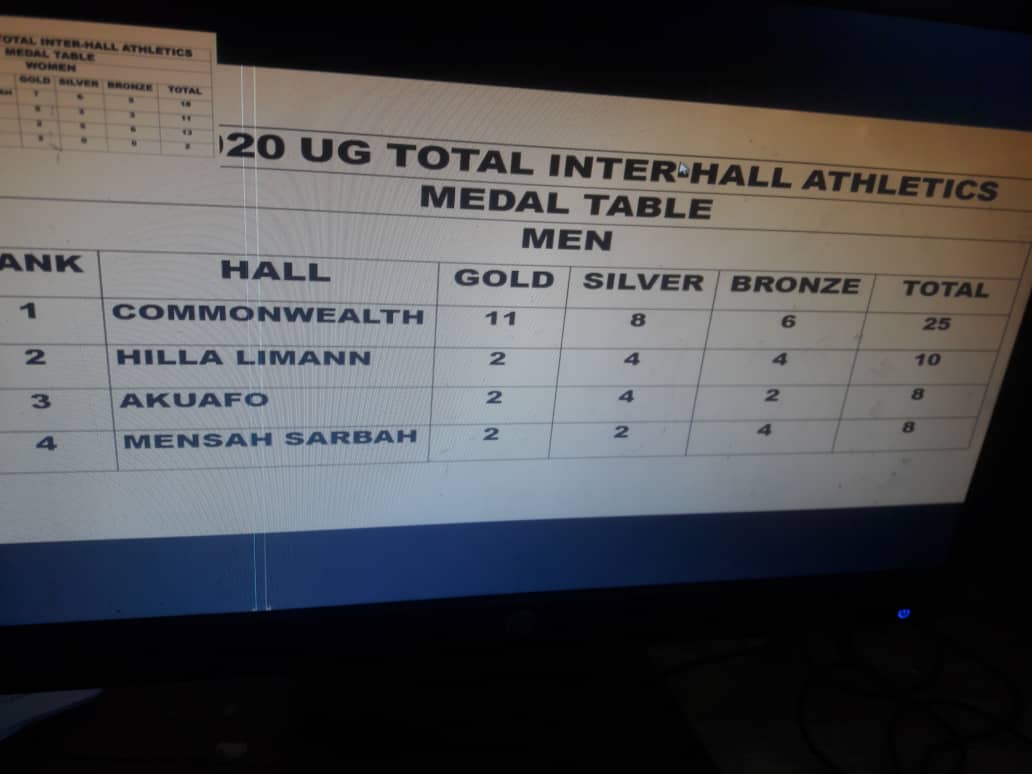