I have the tools to beat Richard Commey – Teofimo Lopez 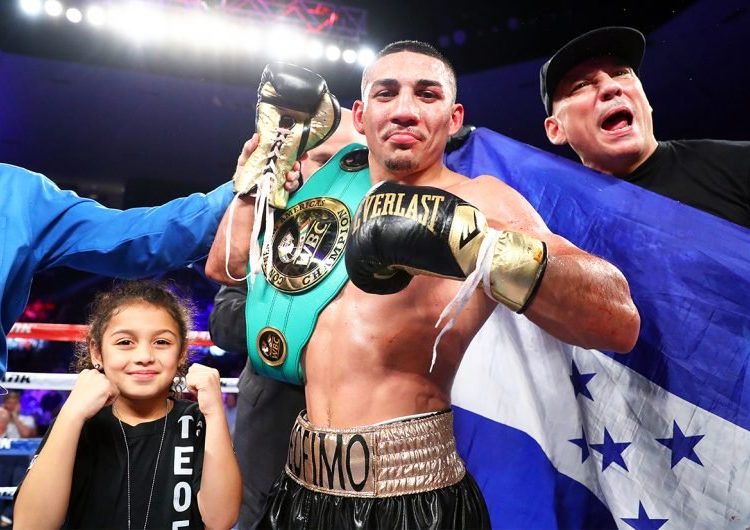 IBF lightweight world title challenger, Teofimo Lopez, believes he has the tools to upset title holder Richard Commey when the two face off in December.

The American Honduran defeated Japan’s Masayoshi Nakatani to set up the mandatory world title bout against Commey at the Madison Square Garden on December 14.

The 22 year old is positive about his chances against Commey, and insists he is in the right frame of mind after returning from his self imposed sabbatical due to personal reasons.

“There are so many things that will be going on in that ring on the night,” he said.

“Many people are going to find out who the hardest hitter and the smartest fighter is.

“I will show that I have a better ring IQ, and will unleash all the tools and tricks up my sleeve, he added.

The winner of the bout will earn the opportunity to fight Ukrainian multiple title holder ,Vasyl Lomachenko, for a chance to be unified champion.