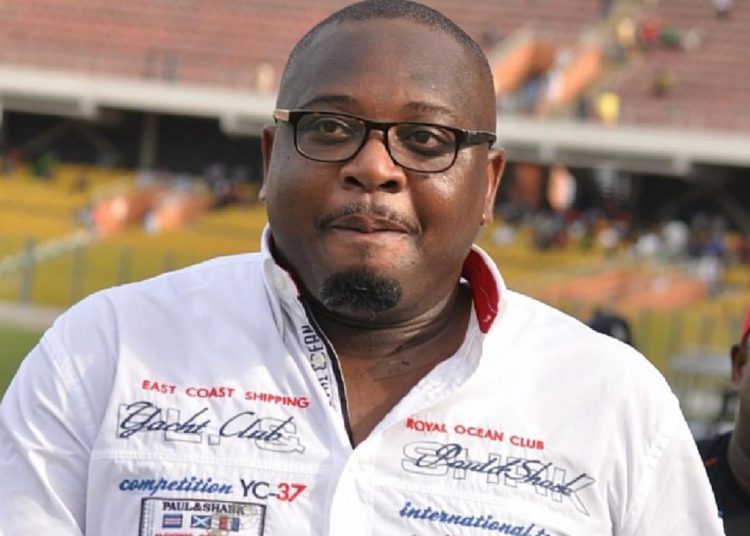 Former GFA Communications Director Randy Abbey says ensuring that Ghana football returns to its former glory will not be an easy task.

He was speaking after he was elected as one of the Division One League’s representatives on the Associations Executive Council.

With only three spots available for Division One teams, Abbey picked up 26 votes in total, with Mark Addo coming in a close second with 25 votes, and Samuel Anim Addo, who is the manager of former Black Stars captain Asamoah Gyan, clinching 19 votes.

“If you look at the votes, you would see that they were a bit close but we thank God the delegates have reposed confidence in us and so now we have to focus on the task ahead.” Randy Abbey said after winning the elections.

“It is an opportunity to be back to the leadership of the Ghana Football Association to revive Ghana football,” he added.

After securing his seat as an ExCo member, Randy Abbey believes the task of reviving the Ghana Football Association, after Anas’ bruising exposé, is going to be a difficult one.

“It is an enormous task but we believe God will give strength and wisdom to prosecute that agenda.

The aim is to restore the brand because the brand is battered and bruised and so we need to do a lot about it.

We have to restore integrity, accountability, and transparency as far as the game is concerned. All this will help bring back the brand where it belongs.”