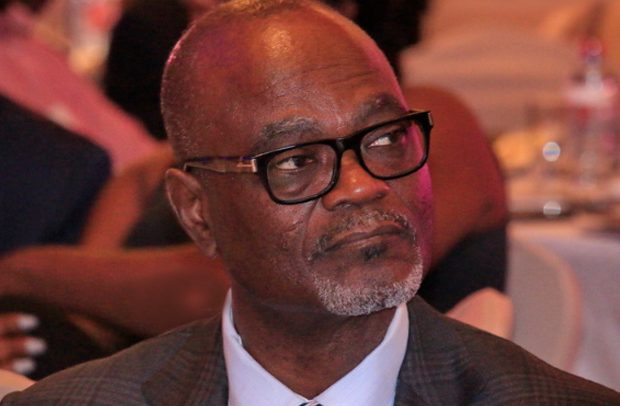 President of the GFA Normalization Committee, Dr. Kofi Amoah, says he is proud and elated with the opportunity he had to head the reformation of Ghana Football.

The Committee’s work came to an end on Friday after the GFA elected Kurt Okraku as the Association’s substantive President for the next four years.

Dr. Amoah, together with Madam Lucy Quist, Naa Odofoley Nortey, Lawyer Dua Adonteng and Samuel Osei Kuffuor were tasked by FIFA to run the affairs of the Ghana Football Association, following the Anas Exposè on corruption in football which implicated several high ranking members of the GFA, including then president Kwesi Nyantakyi.

“I am elated that a problem arose in my country, and I was called to help solve it,” he said.

“I feel proud. Before accepting something like that, you must commit yourself, and we committed ourselves.

“The bottom line is that one we took such a matter of national and international interest, we committed ourselves.

“I’m very happy and proud for the opportunity to do the work,” he added.

The Normalisation Committee were responsible for many things including, reviewing the GFA statues, and generally running the affairs of the Association during the past year.