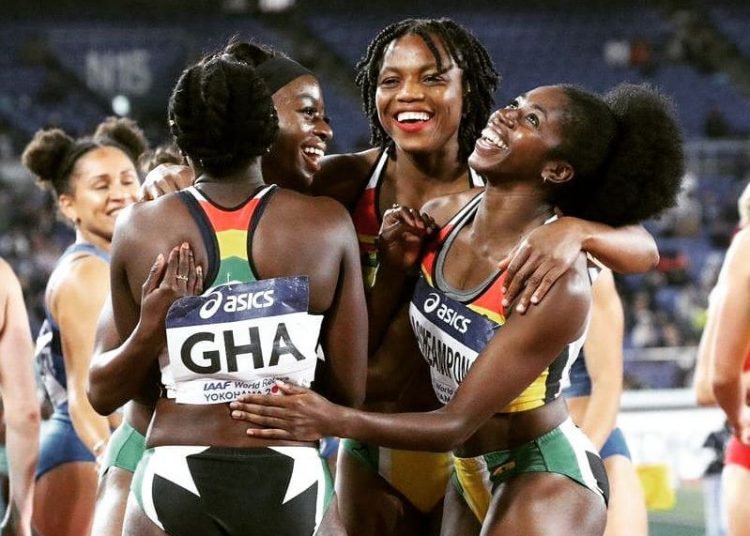 Ghanaians have lashed out at the Sports Ministry and thrown their weight behind the country’s athletes after it was revealed that the Ministry had opted not to provide financial support to the Ghana Athletics Association (GAA) prior to the World Athletics Championships in Doha.

The Championships, aside being an important event on the athletes’ calendar, presented a chance to secure qualifying times for next year’s Olympics.

A letter from the Ministry, in response to an apparent request from the Athletics Association for financial support from the government for the 10-member team that would take part in the Championships has gone viral on social media.

The Sports Ministry stated in the letter that it had opted not to support the team, attributing it’s decision to “budgetary constraints.”

“We regret to inform you that due to budgetary constraints, the Ministry is unable to support you at this time. Counting on your usual cooperation in this regard”

The letter, which was dated 25th September, 2019, was posted on Twitter by star athlete Flings Owusu-Agyapong.

A clearly incensed Flings posted on Twitter: “This is just embarrassing @MOYSGh, @GhanaOlympic. We deserve better than this”

Most people on social media backed the sprinter’s outburst stating that despite the progress made by the country’s athletes in relation to better-funded sports like football, the decision to not support them was unfair.

but will quickly promise the athletes $10000 should they win any medal.. meanwhile there is none for them to train,, scandalous… This country is a mess.. @iaaforg @OtiAdjei @Fentuo_ @Olympics .. This country is sick .. very sick .. extremely sick #HealGhana @SaddickAdams

No wonder they failed woefully at Doda

@MOYSGh Shame on you! You always manage to find funds for football. You fought for hosting rights for African Games in 2023 yet now you are talking about budgetary constraints to avoid paying your own athletes the per diem due them?? @GhanaOlympic
@@NAkufoAddo 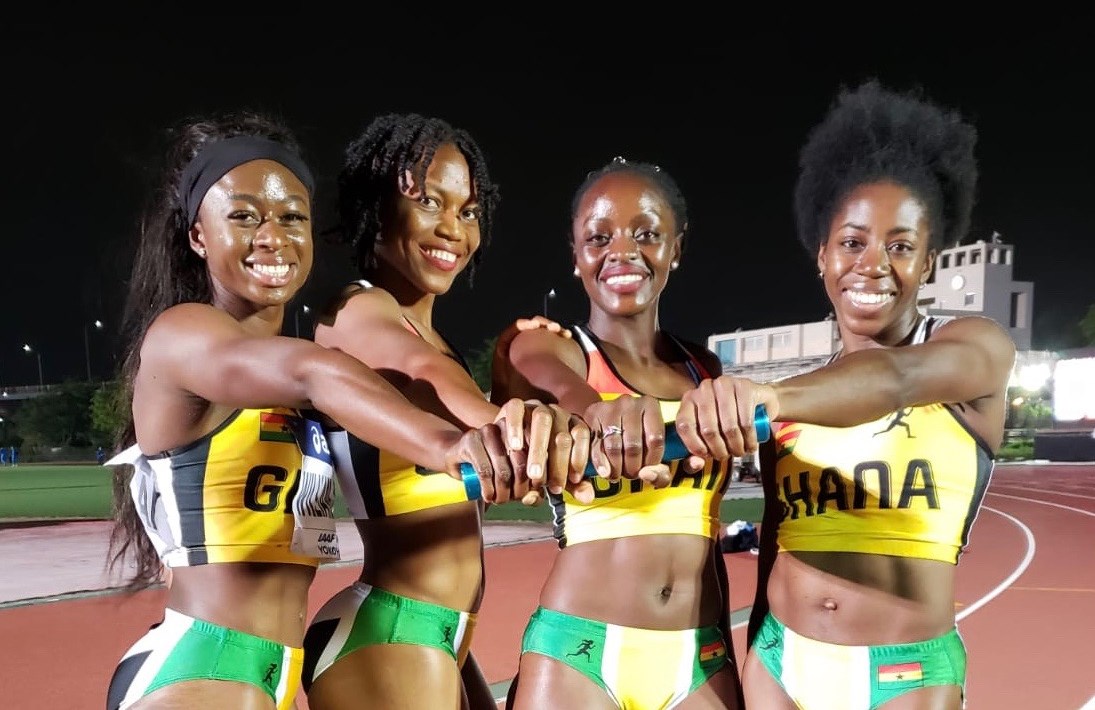 In a further tweet, Flings explained that the financial support which was sought by the GAA would have covered their per diems for the competition.

“This was supposed to be the budget they were supposed to release for us going into Doha. Upon GAA following up with the ministry they sent this letter. This is still the same per diem issue.”

Flings Owusu-Agyapong was part of Ghana’s women’s sprint relay team, along with Gemma Acheampong, Persis Williams Mensah and Hor Halitie, which finished 7th in the semi-final heats in Doha, with a time of 43.62s (a season’s best).

They were unlucky to have be placed in a very strong field along with Nigeria, Jamaica, Great Britain and China.

The mens’ team of Sean Safo-Antwi, Benjamin Azamati, Martin Owusu Antwi and Joseph Paul Amoah also ran a time of 38.24s, a season’s best for them but finished behind Great Britain, Brazil, USA, Italy and Jamaica in their heats

After the Championships, the athletes asked government to release per diems owed them for two competitions; the World Championships and the World Relays in Yokohama back in April.

The women’s quartet have represented the country in three competitions so far in 2019 and only once, at the African Games in Rabat, were their per diems paid.

Despite their impressive performances, the athletes’ per diems went unpaid, forcing them to speak out on social media.

The reaction from the public has largely been supportive of the athletes with many people criticising the government.

According to some people, funds are always found for the Black Stars even though the football side has not won a title in over three decades.