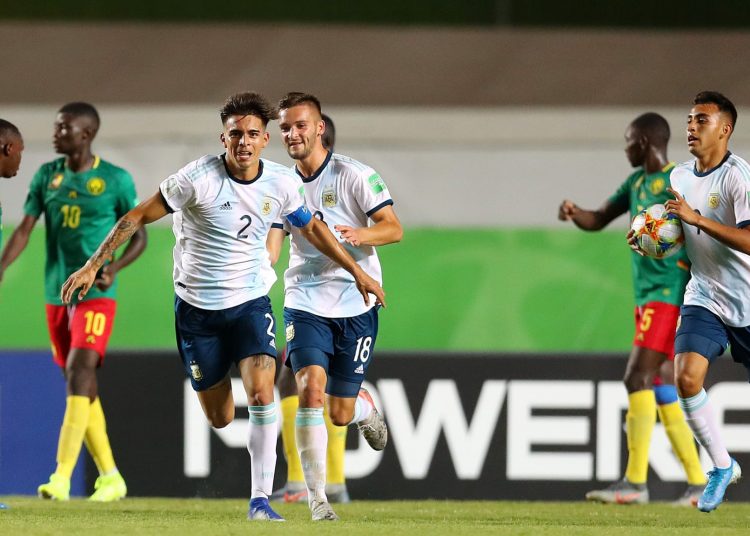 African U-17 champions, Cameroon has been eliminated from the U-17 FIFA World Cup in Brazil after a 3-1 loss to Argentina.

Argentina turned around a half-time deficit to earn a crucial 3-1 win over Cameroon in Vitoria in Brazil 2019 on Thursday.

A towering early header from Francois Bere had Cameroon in front until 13 minutes after the interval when a quickfire double gave Argentina the lead before the South Americans added late insurance for a deserved victory.

The result pushes Argentina into second behind Spain on goal difference, while Cameroon’s hopes of progression hang by a thread.

Though outplayed in some facets of the match, Cameroon enjoyed little luck. 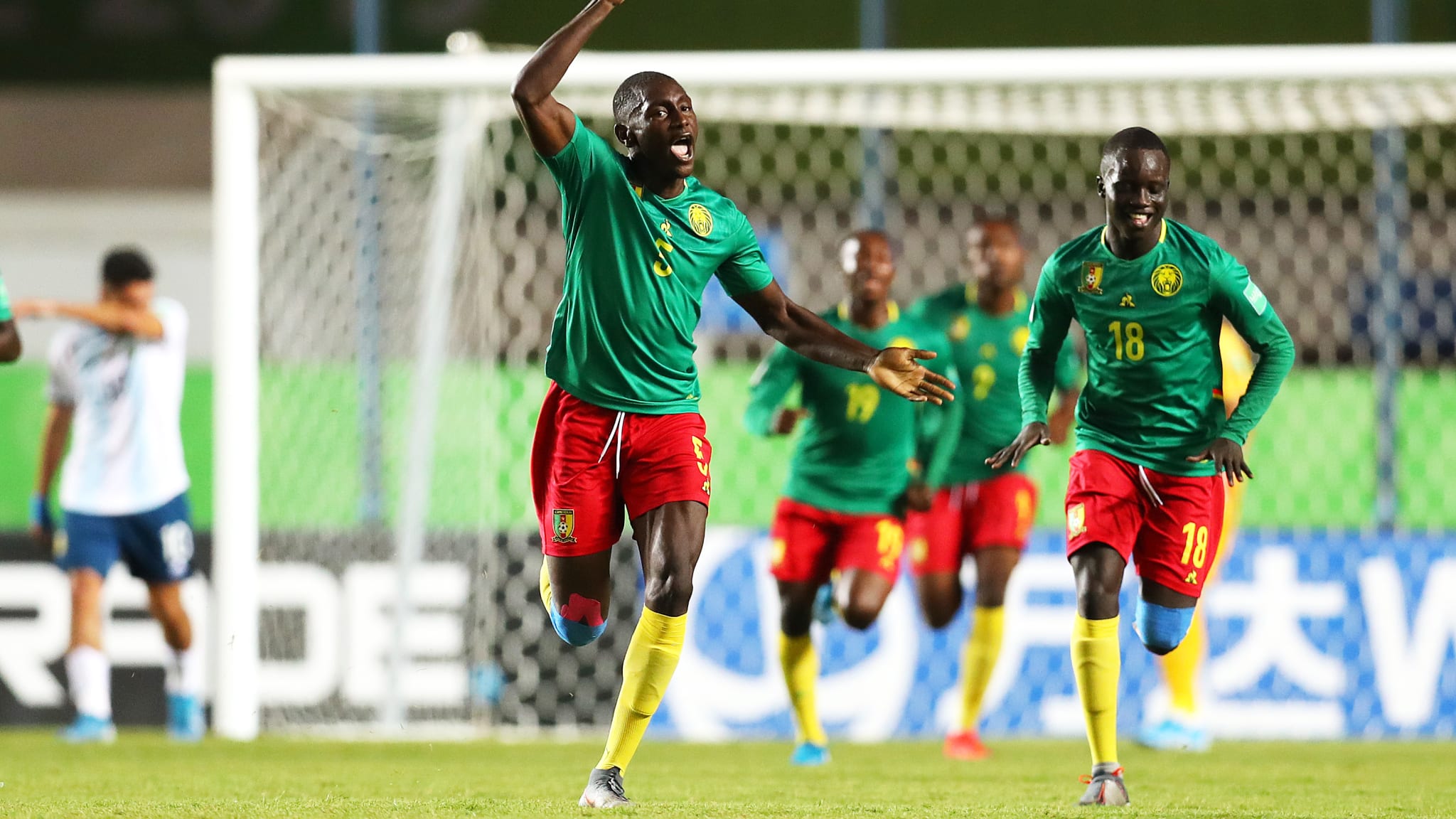 The loss of goalkeeper Manfred Ekoi on the hour mark proved costly, while they struck the crossbar in the latter stages missing a golden opportunity to draw level. Combined with an opening defeat against Tajikistan, Cameroon must now defeat Spain if they are to secure a ticket to the knockout stage.

With little scope for error, Argentina impressed with their composure having been behind for a large chunk of the match. 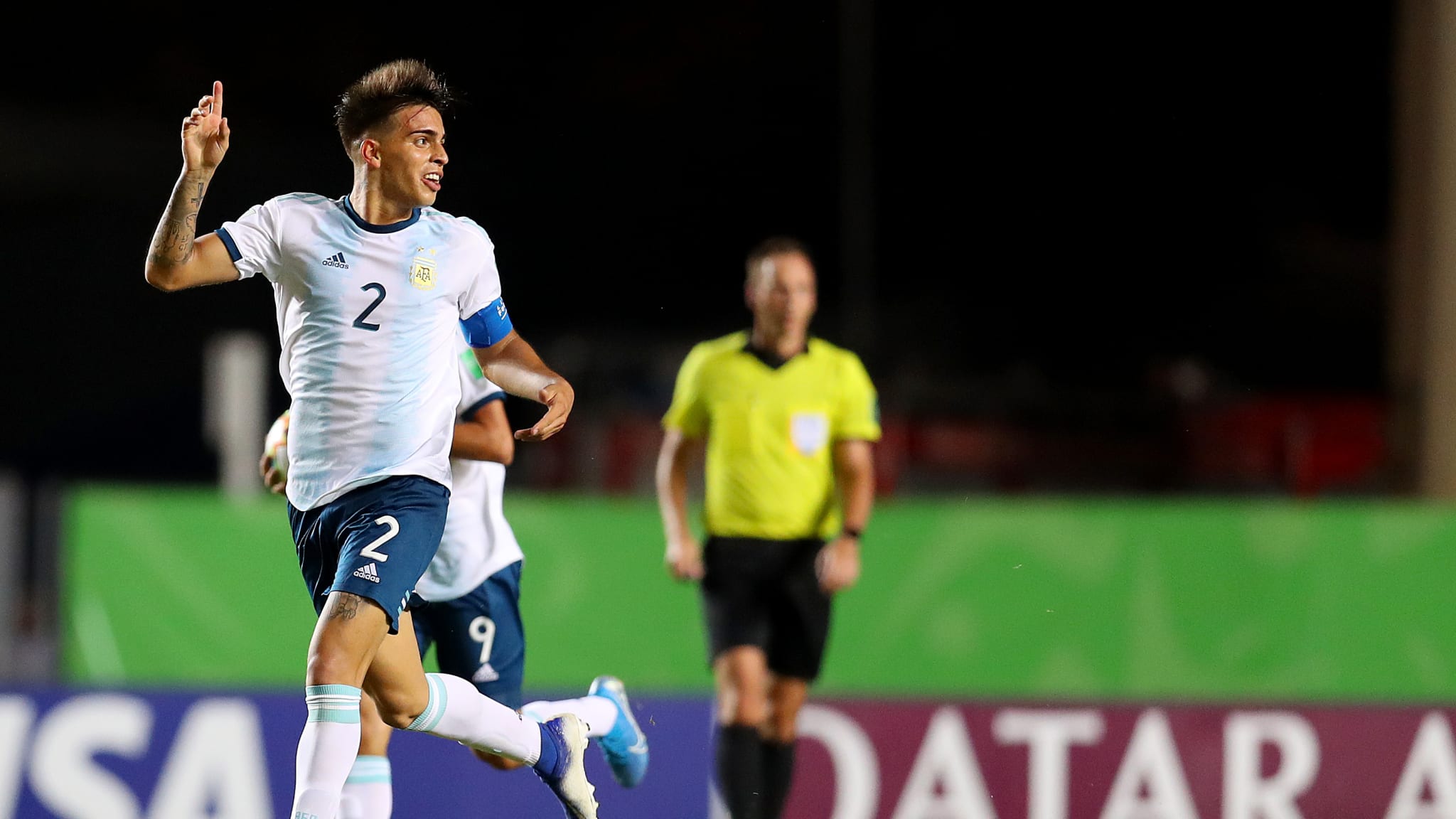 The South Americans dominated goalscoring opportunities and possession before Alexis Flores finally drew them level. Despite looking the better side, Argentina relied on a mistake from the opposition goalkeeper to take the lead and added a late third on the counter-attack as Cameroon chased the game.