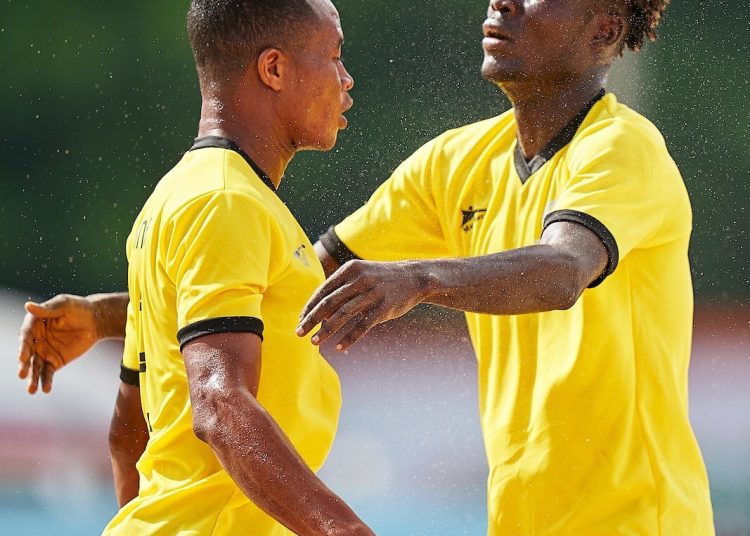 Keta Sunset Sports’ Kini Ticor was named the man of the match. 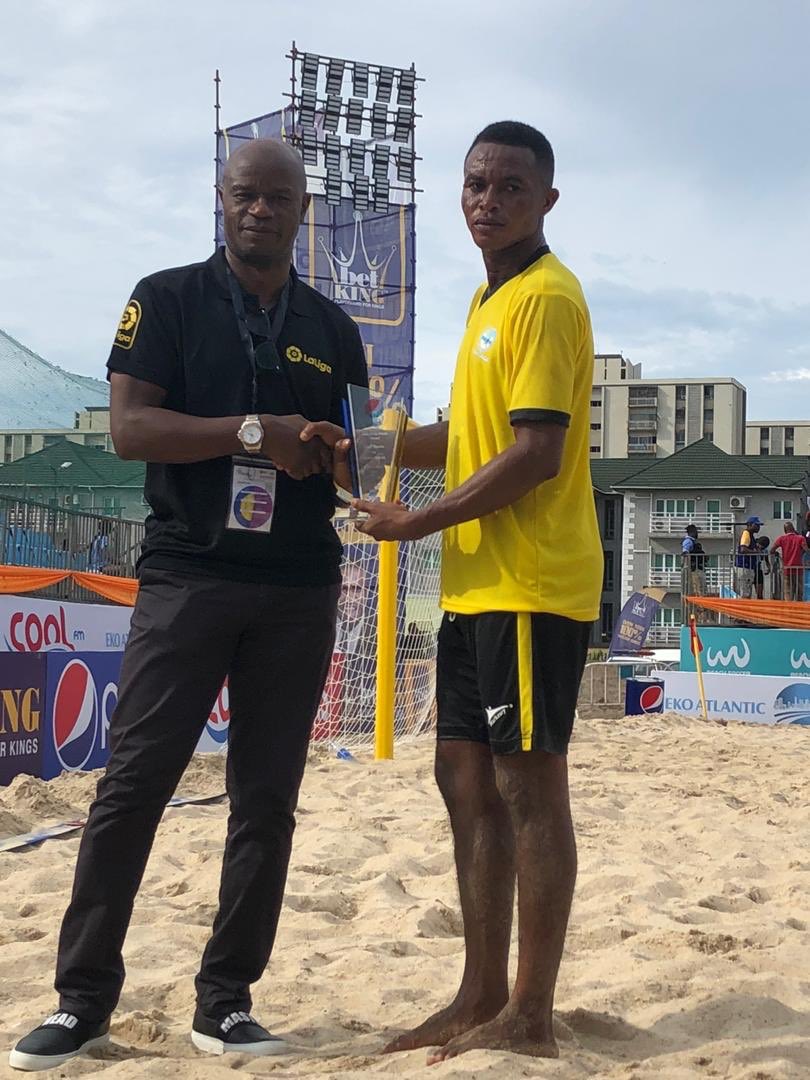 Keta Sunset Sports drew 4-4 after regulation time with Kebbi BSC and won the penalties by 3-1 to start the tournament on a good note.

The reigning Ghana Beach Soccer champions went ahead to whitewash Pepsi Academy 15-3 in the second round of the competition.

After the game, the captain of Keta Sunset, Michael Sema was named the MVP after he led his side to an emphatic 15-3 demolition against Pepsi Academy.