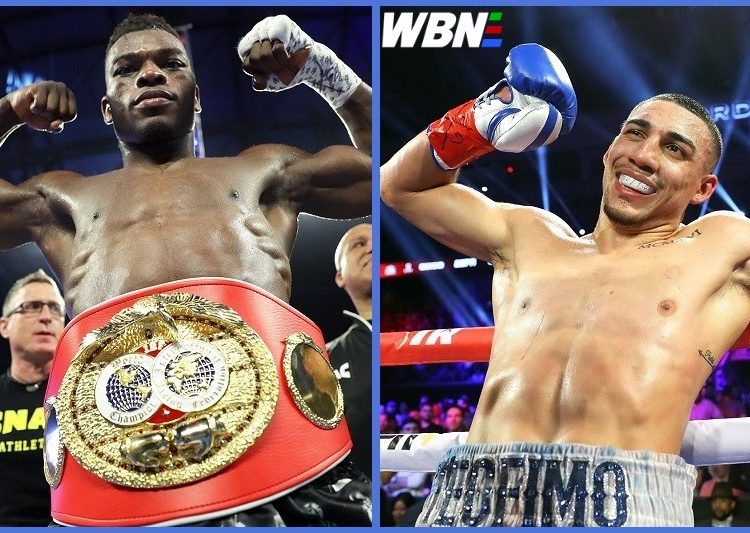 Ghana’s Richard Commey believes his experience will come to bear in his IBF lightweight title defense against Teofimo Lopez in December.

Commey, who captured the title back in February, will face off against the American-Honduran at the Madison Square Garden on December 14, with the winner set to face Ukrainian multiple belt holder Vasyl Lomachenko.

The 32 year old Ghanaian has fought 17 bouts more than his 22 year old opponent, and he believes that considerable fight experience will be an advantage when the two meet.

”Obviously you can see I’ve had more fights, and I know I’ve been through a lot,” he said.

”That experience is going to show on the day, but I’m not taking anything for granted.

Commey became the country’s ninth world champion when he captured the world title in February, and defended it a few months later knocking out Ray Beltran in an impressive win.

Breaking through the stereotypes of women in sports [Rita Mensah writes]