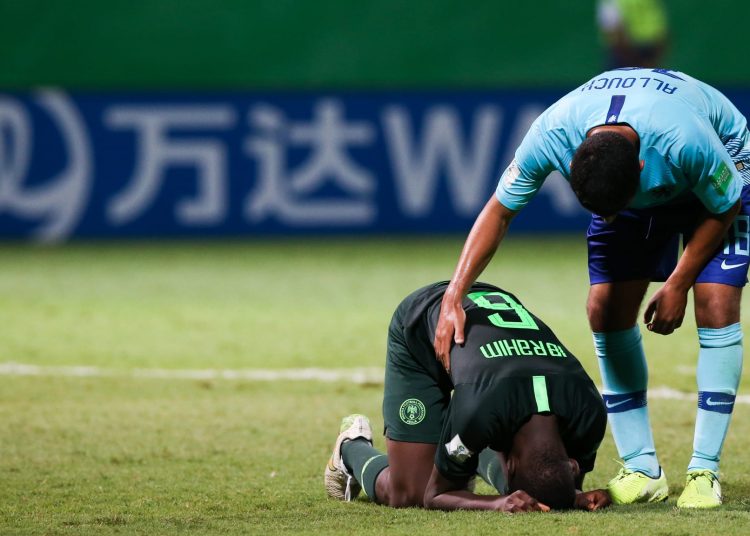 Nigeria and Angola have been eliminated from the knockout stage of the FIFA U-17 World Cup™  after defeats to the Netherlands and South Korea respectively.

The Taeguk Warriors squeezed through 1-0 in a tight contest with Angola, who had been the surprise package of the tournament thus far. 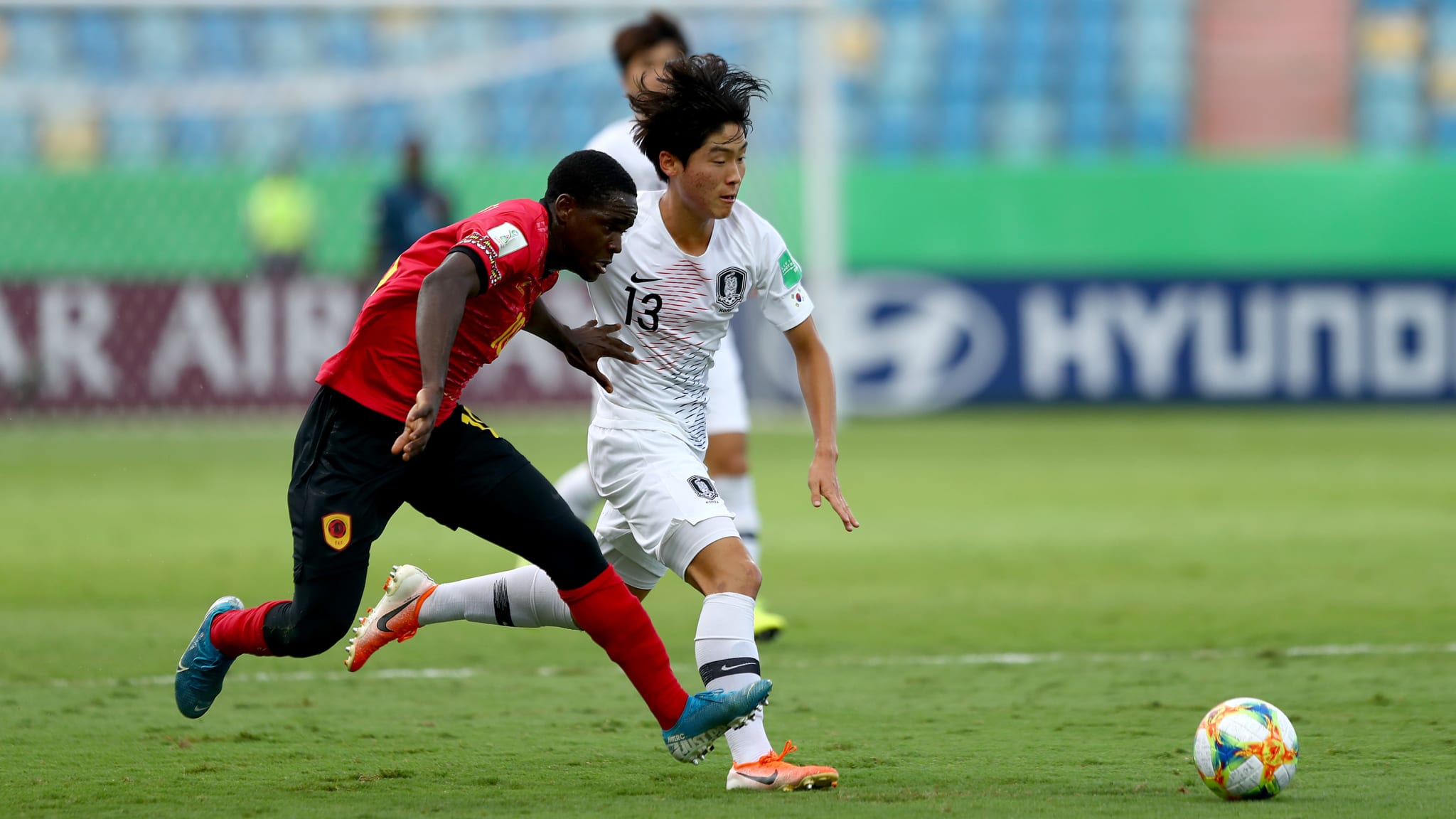 Choi Minseo scored the only goal of the game after 33 minutes, sending the Korea Republic into the last eight of the tournament for the third time, and the first since 2009.

If they need inspiration then they should look no further than their own U-20 squad, who created quite an upset an earlier this year when they made it to the final of the FIFA U-20 World Cup™ in Poland for the first time in their history, where they came up just short against Ukraine.

Nigeria vs The Netherlands

The second knock-out match of the evening featured more action from the off, with no fewer than three goals in the opening quarter of an hour at the Estadio Olimpico in Goiania.

Two of them were courtesy of Sontje Hansen, who twice gave the European champions the lead (4’, 15’) with Olakunle Olusegun (12’) briefly pulling Nigeria level in between.

The Oranje’s No7 completed his hat-trick ten minutes before the end to make the final score 3-1. 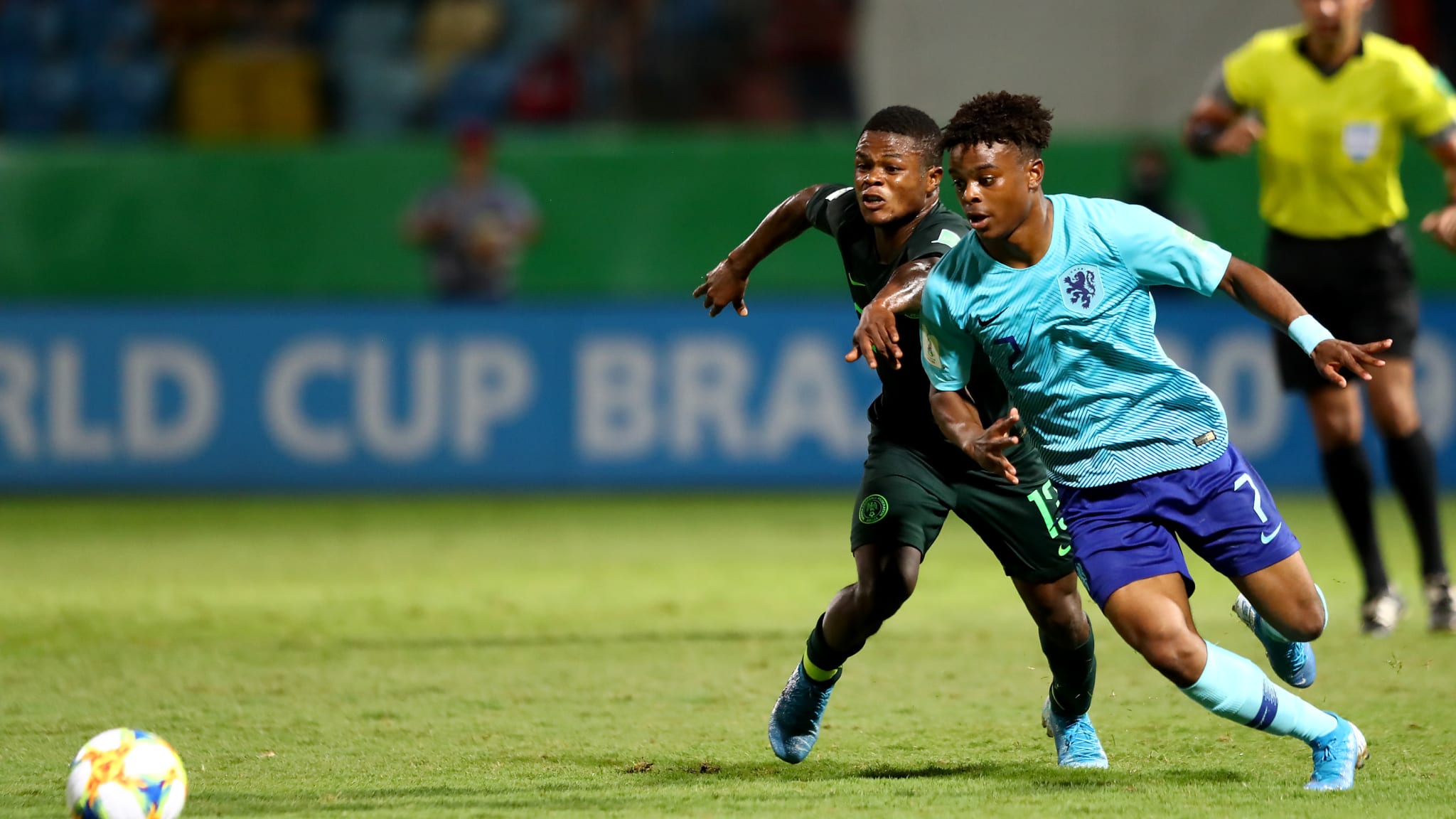 Korea Republic will now meet the winners of the match between Japan and Mexico in the quarter-finals on Sunday 10 November (20:00 local time), while the Netherlands will be in action a little earlier that day (16:30 local time), against either South American champions Argentina or Group F winners Paraguay.