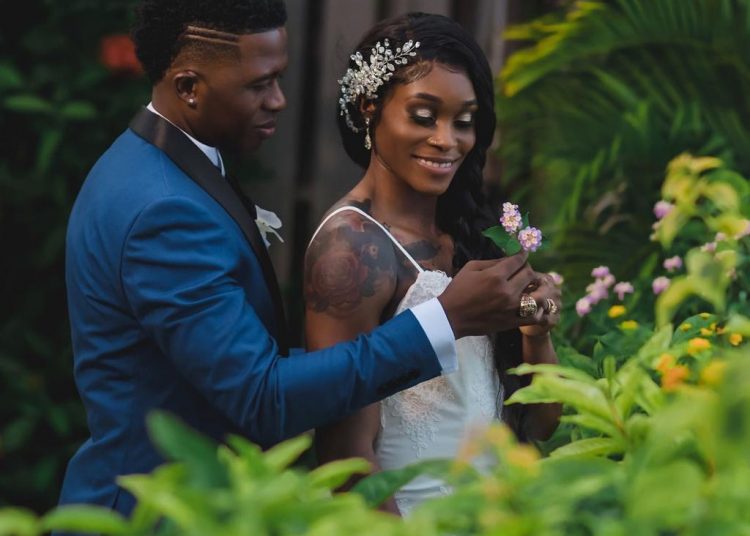 Thompson, who won the 100m and 200m at the Rio 2016 Olympics, married Derron Herah on Saturday, 2 November in Ochi Rios, Jamaica. 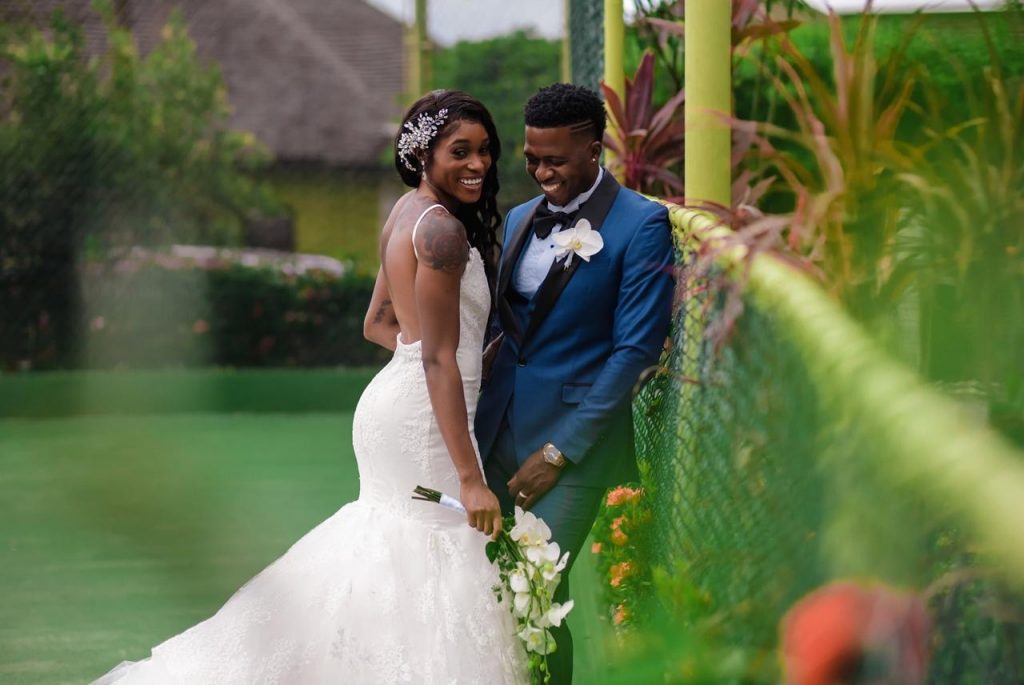 “I have a best friend as a husband, and he is my number one supporter,” Thompson posted on her social media page. 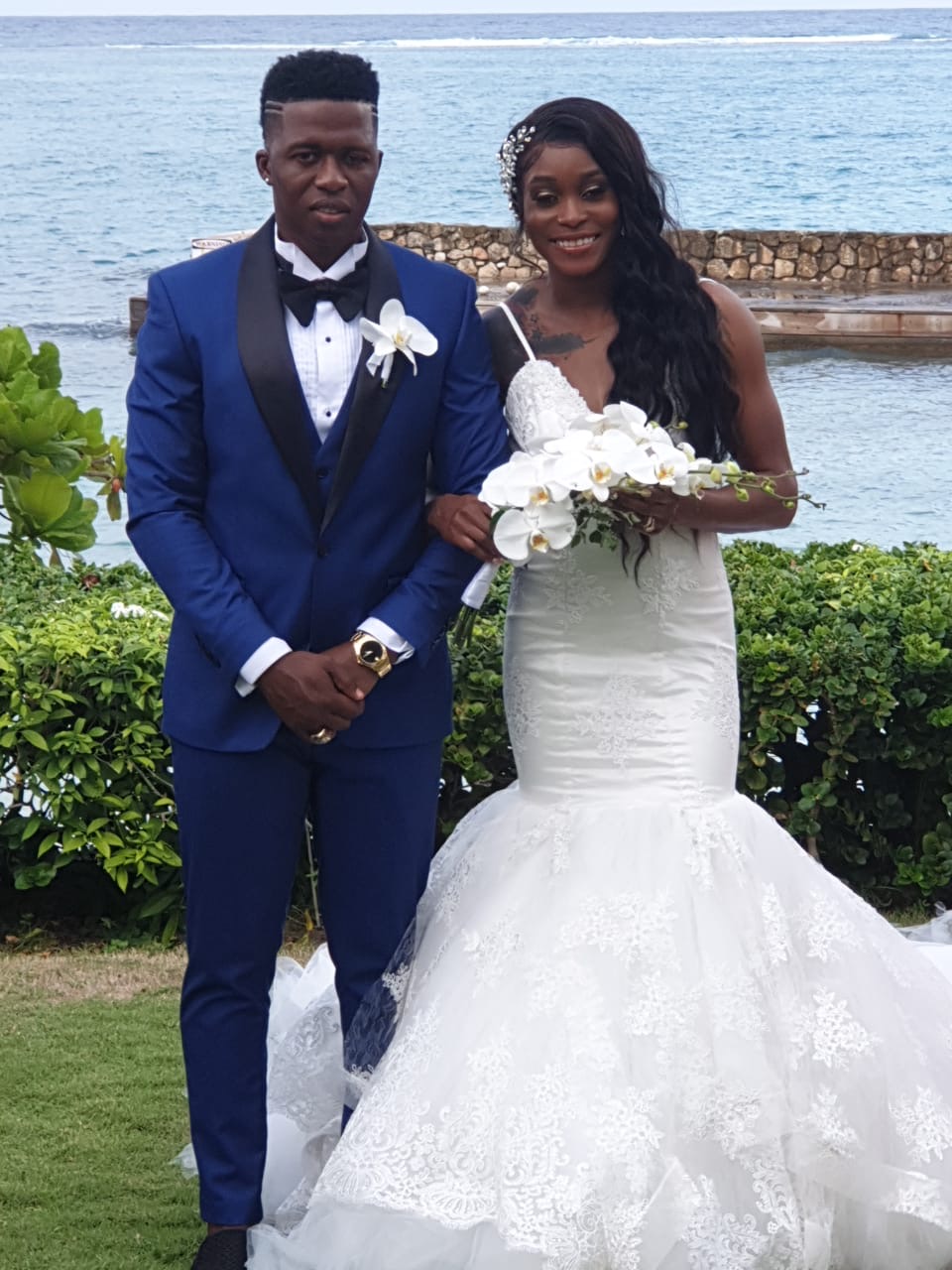 At the Doha 2019 World Championships, Thompson finished fourth in the women’s 100m. She pulled out of the 200m semi-finals with a recurring Achilles problem.