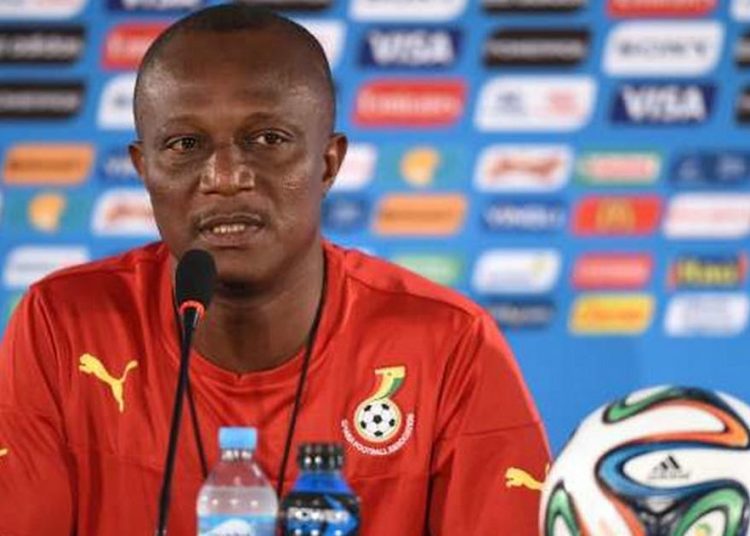 Black Stars head coach, Kwesi Appiah, was left very excited at what he saw from the players in their 2-0 victory over the Bafana Bafana of South Africa in their first AFCON 2021 Qualifiers on Thursday in Cape Coast.

Goals from Thomas Partey and Mohammed Kudus settled the match in favour of the Ghanaians in front of an ecstatic crowd at the stadium.

It was the first time the team was playing after the 2019 AFCON tournament in Egypt but despite that, Appiah was very happy with the output of the players and he was effusive in his praise of his charges.

“The boys played above themselves and that was the message given to them before the match. I told them to go out there and prove that they deserved to be part of the team so that the fans would see their quality and they did so and I was very impressed with their performance.”

The team had to deal with some injuries to players like Lumor Agbenyenu, Mohammed Salisu and Mubarak Wakaso who and Appiah said that he felt vindicated by his decision to bring in new players like Gideon Mensah and Mohammed Kudus.

“During the call-ups, we had some injury challenges and that is why I say that we should not depend on very few players. We need to have a pool of young players to choose from so that they can always get into the team and be available for us at any time that we want.”

Ghana will now head to Sao Tome and Principe on November 18 to play the second and final AFCON 2021 Qualifier for this calendar year.