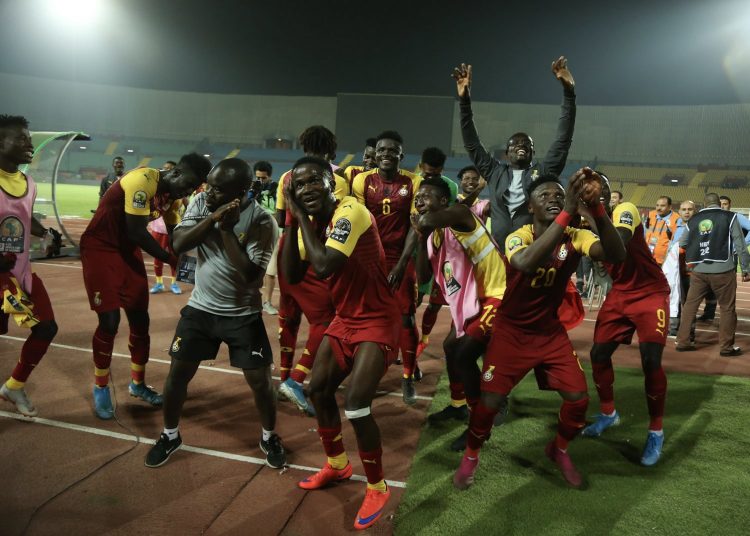 The President, Nana Akufo-Addo has congratulated the Black Stars and the Black Meteors after the two national teams picked up important wins on Thursday night.

The Black Stars beat South Africa 2-0 at the Cape Coast Stadium in their first game of the 2021 AFCON Qualifiers.

Over in Egypt, Ghana’s U-23 side also beat Mali 2-0 in their final group game, a result that took them through to the semi-final stage of the competition on goal difference.

In a tweet on Friday, Nana Akufo-Addo commended the entire Black Stars team for their win in Cape Coast while also applauding the Meteors for their performance on Thursday.

“Great performance by the Black Stars, and a thoroughly deserved victory against South Africa. Very proud of the players, technical and management teams. Next stop, São Tomé and Príncipe. Kudos also to the Black Meteors.”

Great performance by the Black Stars, and a thoroughly deserved victory against South Africa. Very proud of the players, technical and management teams. Next stop, São Tomé and Príncipe. Kudos also to the Black Meteors. #BringBackTheLove#AFCON2019

Goals from Thomas Partey and Kudus Mohammed either side of the break gave Ghana a perfect start to their 2021 qualifier.

Partey’s deflected long-range effort flew past the South African goalkeeper in the first half to give Ghana the lead. 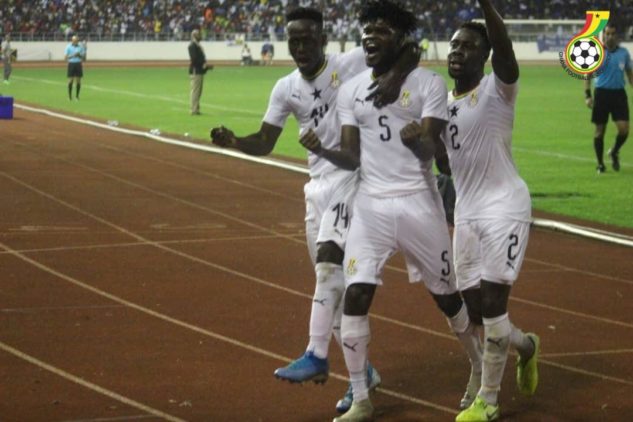 In the second half, debutant Mohammed Kudus came off the bench to seal the three points for the Black Stars after a great run and finish.

The Black Meteors also progressed to the semi-final stage of the U-23 AFCON after their 2-0 win over Mali.

A brace from substitute Kwabena Owusu gave Ghana the win and, coupled with Egypt’s 2-1 win over Cameroon in the other Group A game, Ghana secured the semi-final spot. 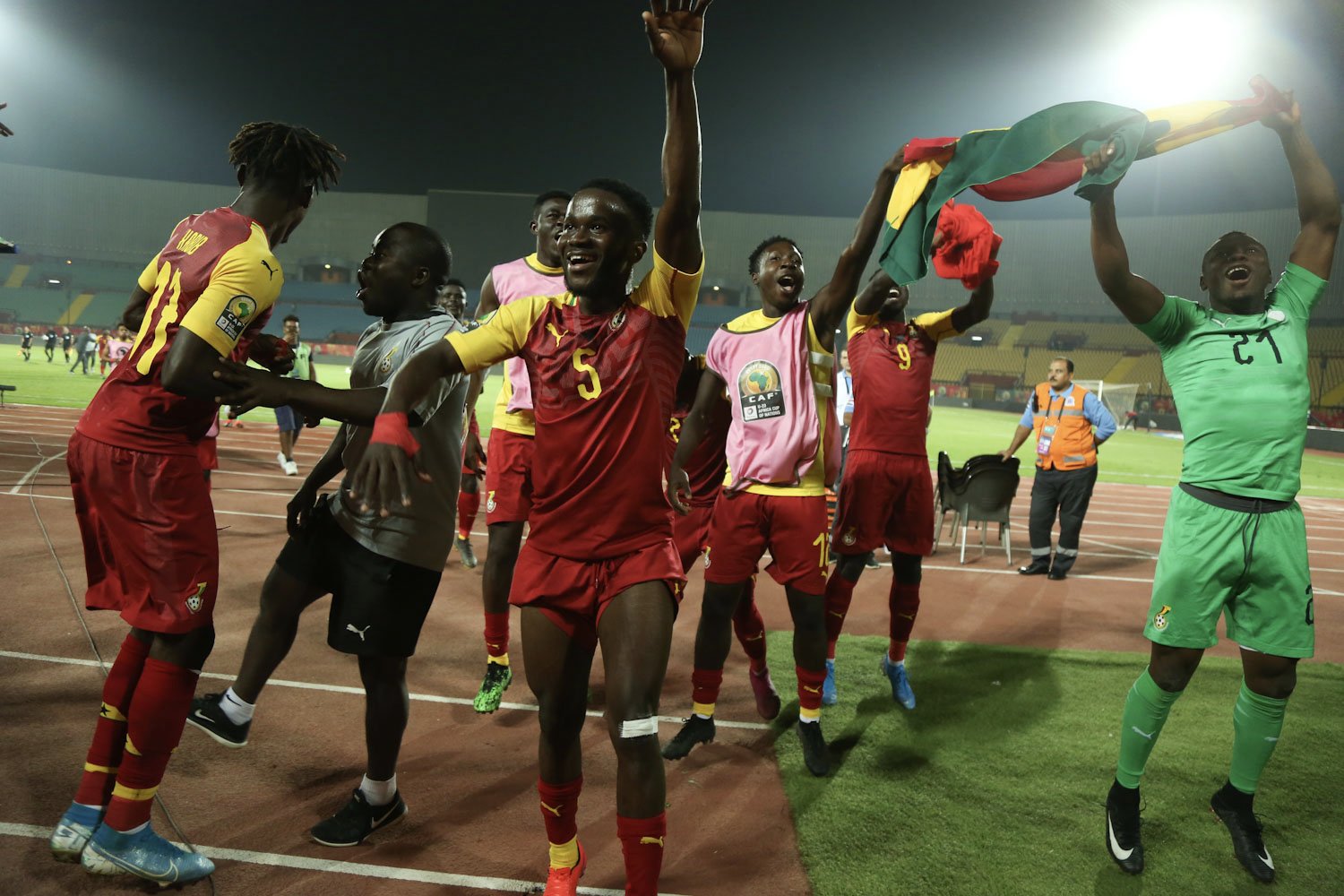 The Black Meteors are one win away from an Olympics spot.