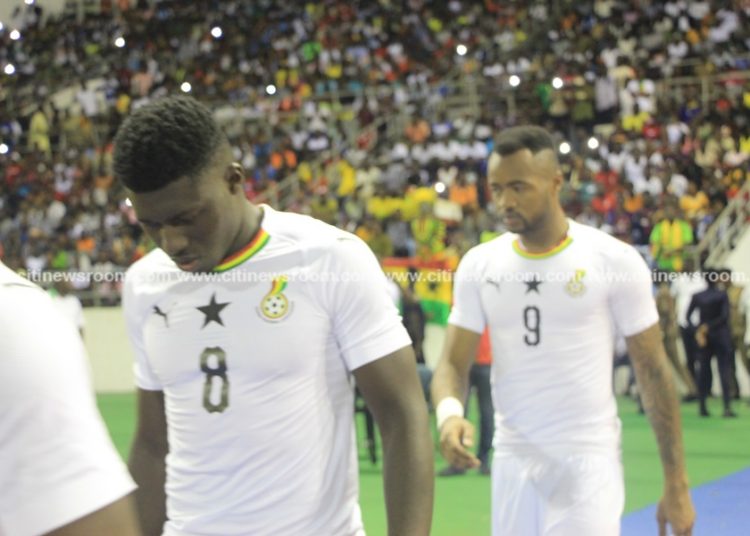 Kwesi Appiah made just one change to the side that beat South Africa 2-0 in Cape Coast, for today’s match against São Tomé and Príncipe.

Sassuolo midfielder, Alfred Duncan drops to the bench with winger Samuel Owusu starting in his place.

One area the Black Stars struggled to dominate against South Africa was out wide.

Duncan was shifted out wide and while it helped the Stars deal with the South Africans’ threat, it severely limited their options going forward.

Partey and A. Ayew, although very versatile, are much better playing through the centre and naturally gravitated there against South Africa, as did Iddrisu and Duncan.

While Duncan is by no means a bad player, playing in a largely unfamiliar role certainly did not help him play his best.

This meant that the full-backs were forced to do a lot more work both going forward defensively.

With a natural winger on the squad, the Stars can offer greater threat down the sides of the pitch and stretch play if São Tomé and Príncipe pack the midfield.

The rest of the side remains unchanged with Baba Iddrisu keeping his place in midfield after a strong performance on his debut. 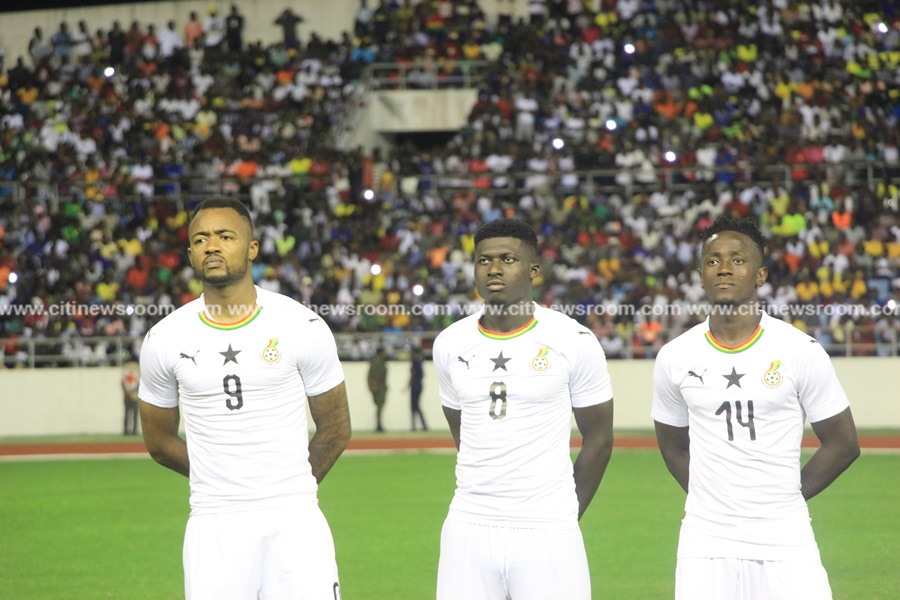 Richard Ofori predictably starts in goal and is supported by a back four of Andy Yiadom, Gideon Mensah who made his international debut against South Africa, Joseph Aidoo, Kassim Nuhu.

Jordan Ayew yet again leads the line, along with Dalian Yifang’s Emmanuel Boateng.

There’s no place, however, for Kudus Mohammed despite his goal and overall impressive cameo last Thursday.