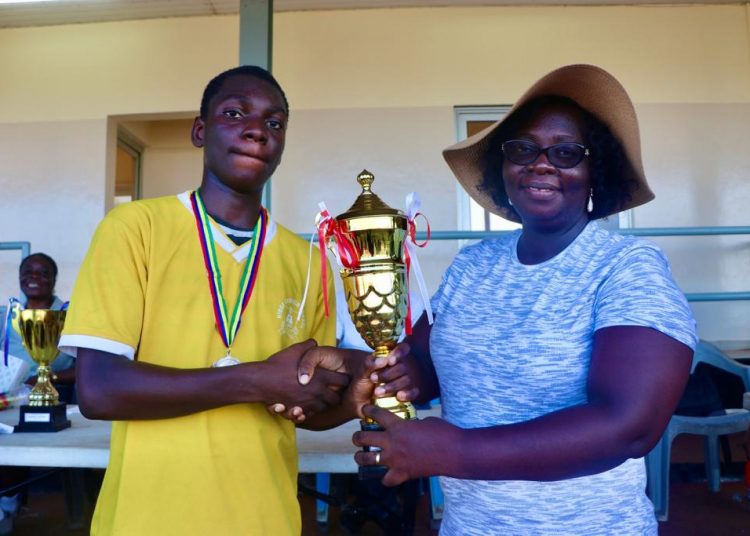 Ridge Church School organised its first track and field competition for the pupils and students at the El-Wak Sports Stadium as part of the annual sports activities of the school.

The competition was put together by the Physical Education (PE) & Sports Committee for the first time.

The School’s new headmistress, Nana Ama Acheampomaa Badasu (Mrs), delivered a warm address to welcome students, parents and invited guests present at the event. The weather was just pleasant and this served as the perfect boost for all the participants on the day. 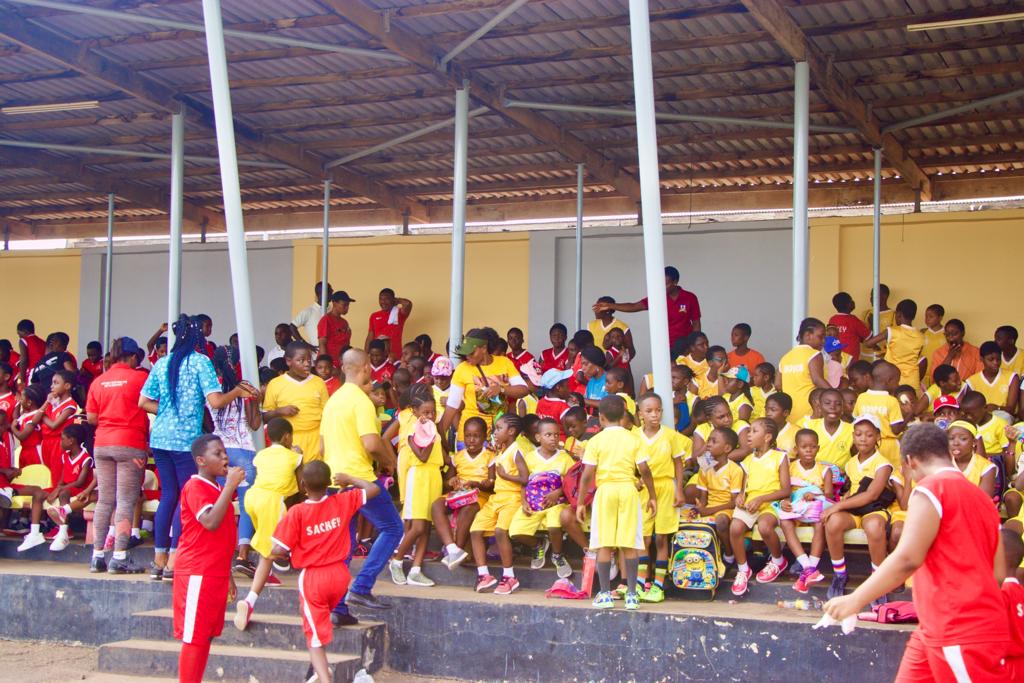 The competing pupils and students made up of KG, Classes 1 – 6 and JHS respectively entered into the spirit of the occasion in a grand way with the athletic oath being administered by the sports prefect at assembly before the games began.

Once the races began, the air was filled with cheering and tons of encouragement for the young athletes. The athletes representing their various houses showcased sportsmanship in a fiercely competitive and healthy sports environment. 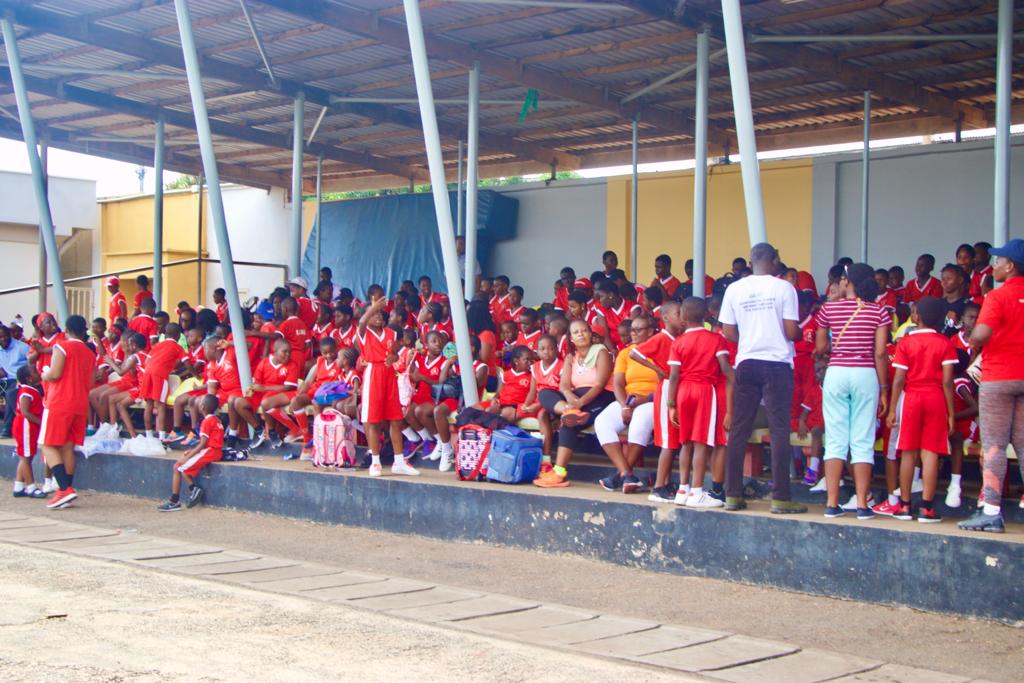 They showcased unity, understanding and will-power in the various forms of sports activities including long jump, 50,100 and 200 meters flat races in the boys and girls events, they also took part in the 4 X100 meters girls and boys relay categories all to the admiration of colleagues, parents and teachers.

Speaking to the press Mr Osae , the Sports coordinator, disclosed that this year’s edition of the sports day was different as it involved students in track and field competitions for the first time in the history of the school. 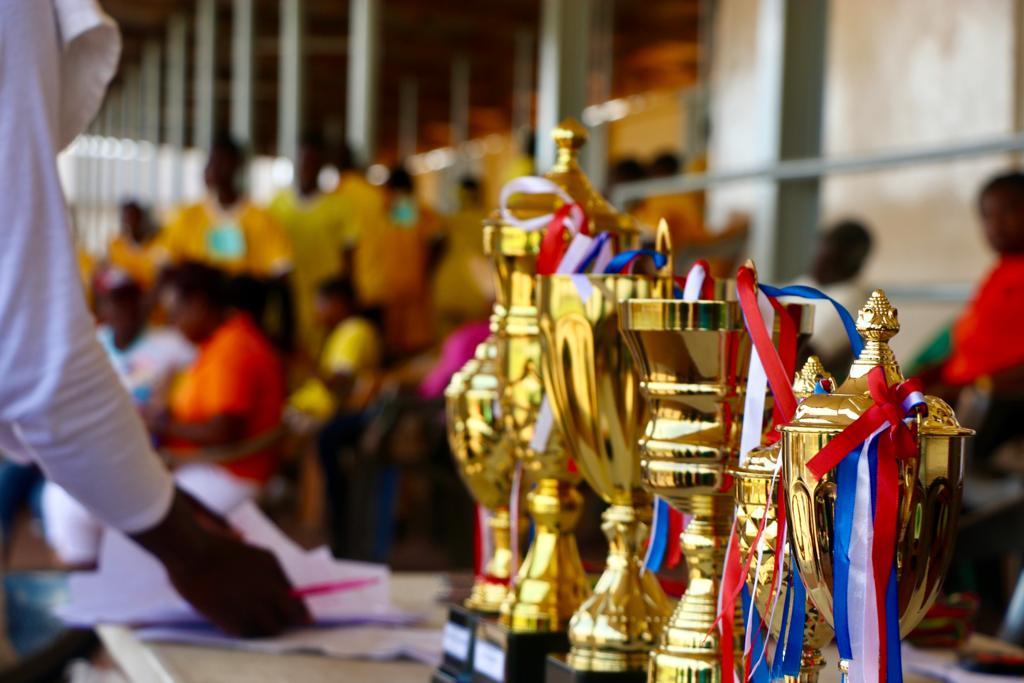 He expressed gratitude to his colleague teachers and students for their enthusiastic spirit which made the day successful.

Master Ebenezer Hammond, a pupil of Class 6S who took part in the day’s competition representing – Sackey (Red House), went on to become Best Male Athlete whilst Kelsy Asante, a Class 5S pupil who respresented the Hooper Team (Yellow House), won the Best Female Athlete and both expressed excitement at their various awards.

Winners in all the categories of race were presented with medals and certificates respectively.

At the end of an exciting and thrilling competition, Sackey (Red House) was first with 264 points, Hooper (Yellow House) was second with 236 points, whilst Stronge (Blue House) came in third accumulating 218 points, Bennet placed fourth with a respectable 151 points. 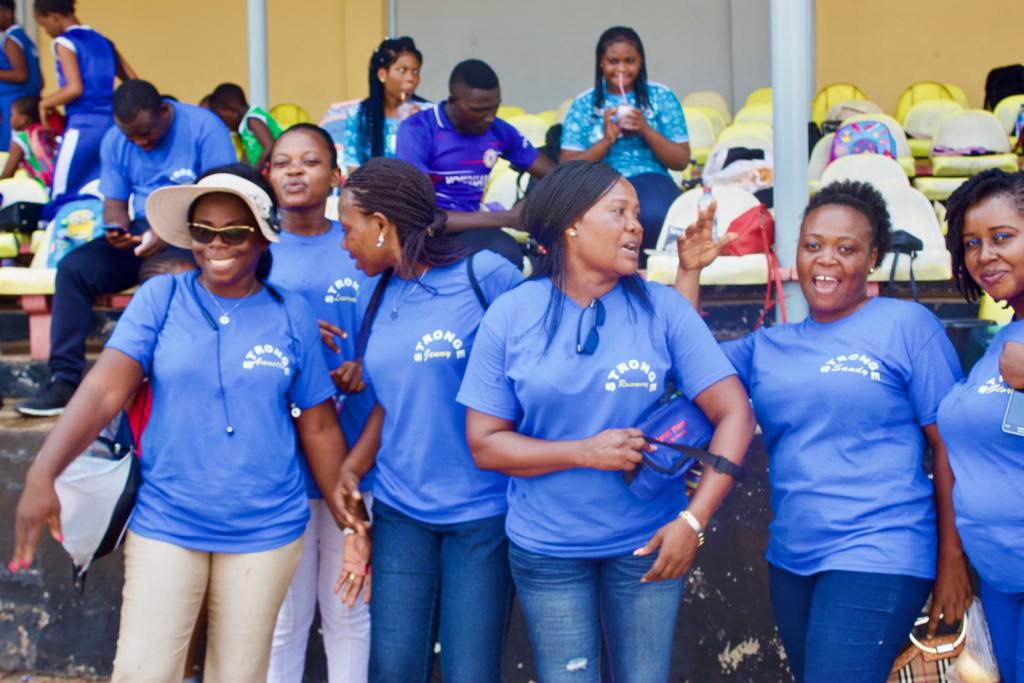 With that spectacular performance displayed  Sackey (Red House) emerged overall winners on the day taking home the biggest trophy of the event.