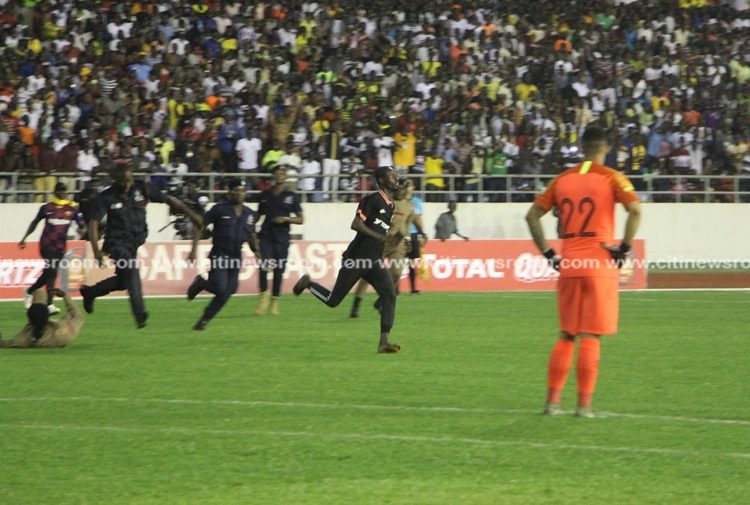 Awal Suleman, whose sprint across the Cape Coast Stadium’s pitch during Ghana’s 2021 AFCON Qualifier against South Africa captivated Ghanaians, will now have to fork out GH¢2,400 for his five minutes of fame.

He was sentenced to pay the fine this morning by the Cape Coast Circuit Court.

Awal will also sign a bond of good behaviour.

Awal shot to fame, or perhaps infamy, depending on which side of the divide you belong on, when he made his way onto the pitch at the tail end of Ghana’s 2-0 win over South Africa and led security officials on a hilarious chase inside the Cape Coast Stadium. 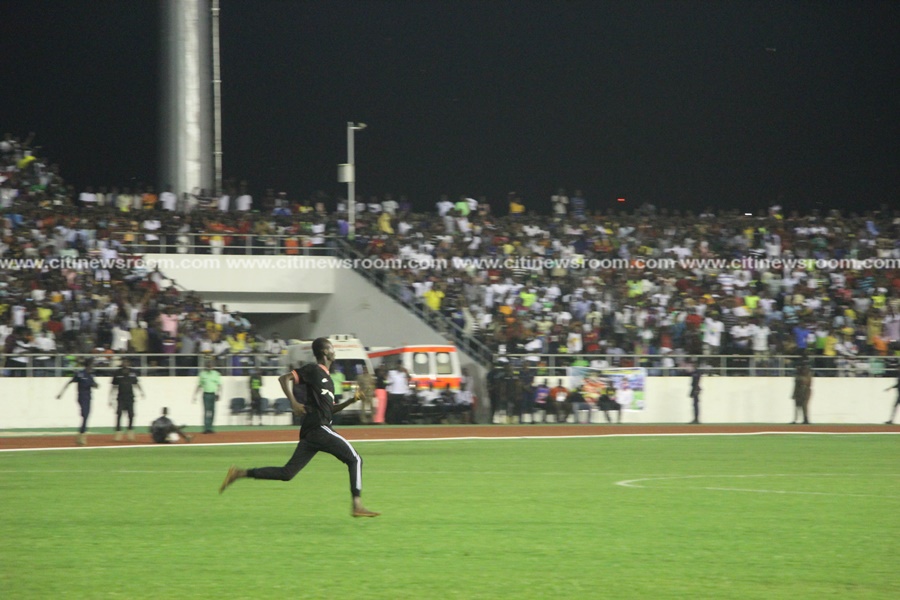 His act appeared to pay off as he got to meet his hero, who gave him a signed jersey. 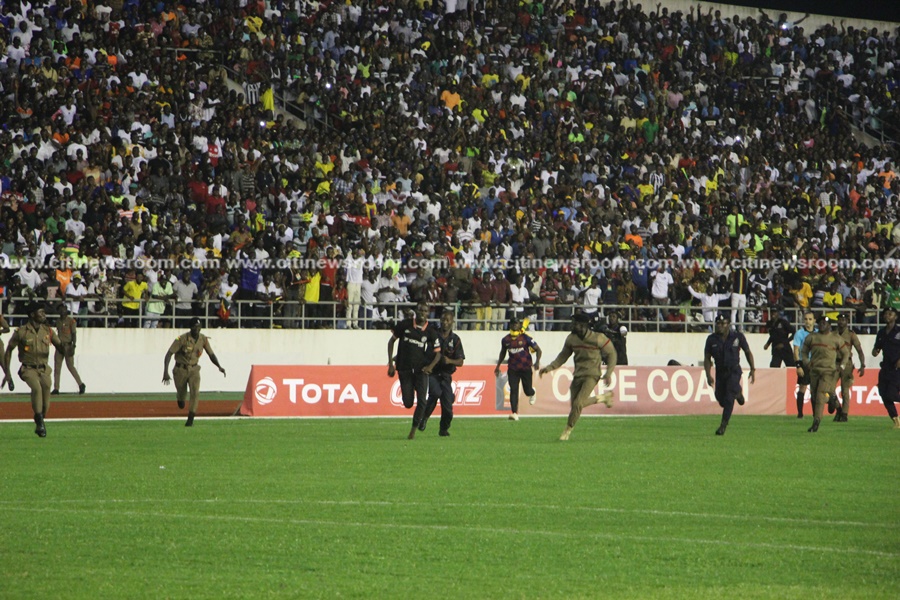 Awal was eventually let out of jail on bail with the aid of the Ghana Football Association and was cheered as he made his way through the streets of Cape Coast.

Partey also stated that he would have taken a photo with Awal.

Now it appears that this eager fan has finally had his wish.