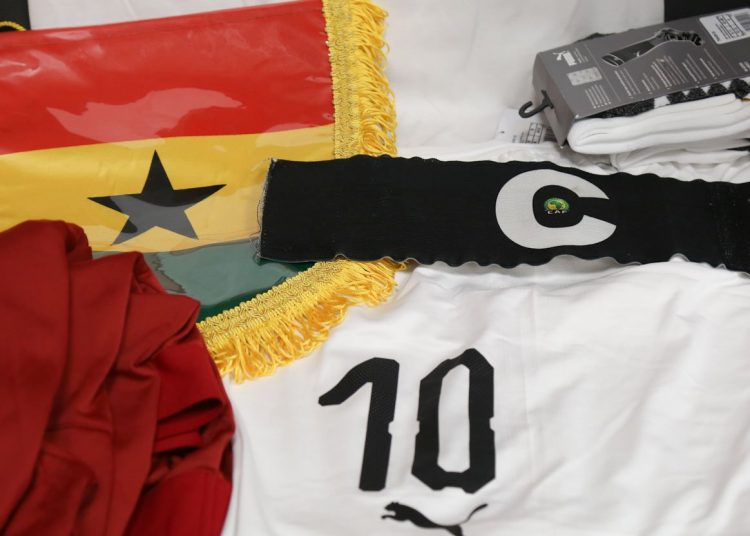 Two disappointing losses in the semi-finals of the U-23 AFCON have set up a mouthwatering third-place playoff match between Ghana’s Black Meteors and South Africa.

Third-place matches aren’t usually the most-anticipated matches and are usually allowed to pass by without much fanfare.

However, for Ghana and South Africa’s U-23 sides, the stakes have never been higher.

This is their final chance to qualify for next year’s Olympics football tournament in Tokyo, following the losses on Tuesday.

For Ghana, the disappointment of losing 3-2 on penalties to the Ivory Coast will have stung badly with the side having come from behind twice, including an injury-time equaliser.

They will want to shake that off ahead of today’s game and book a spot at the Olympics for the first time since 2004. 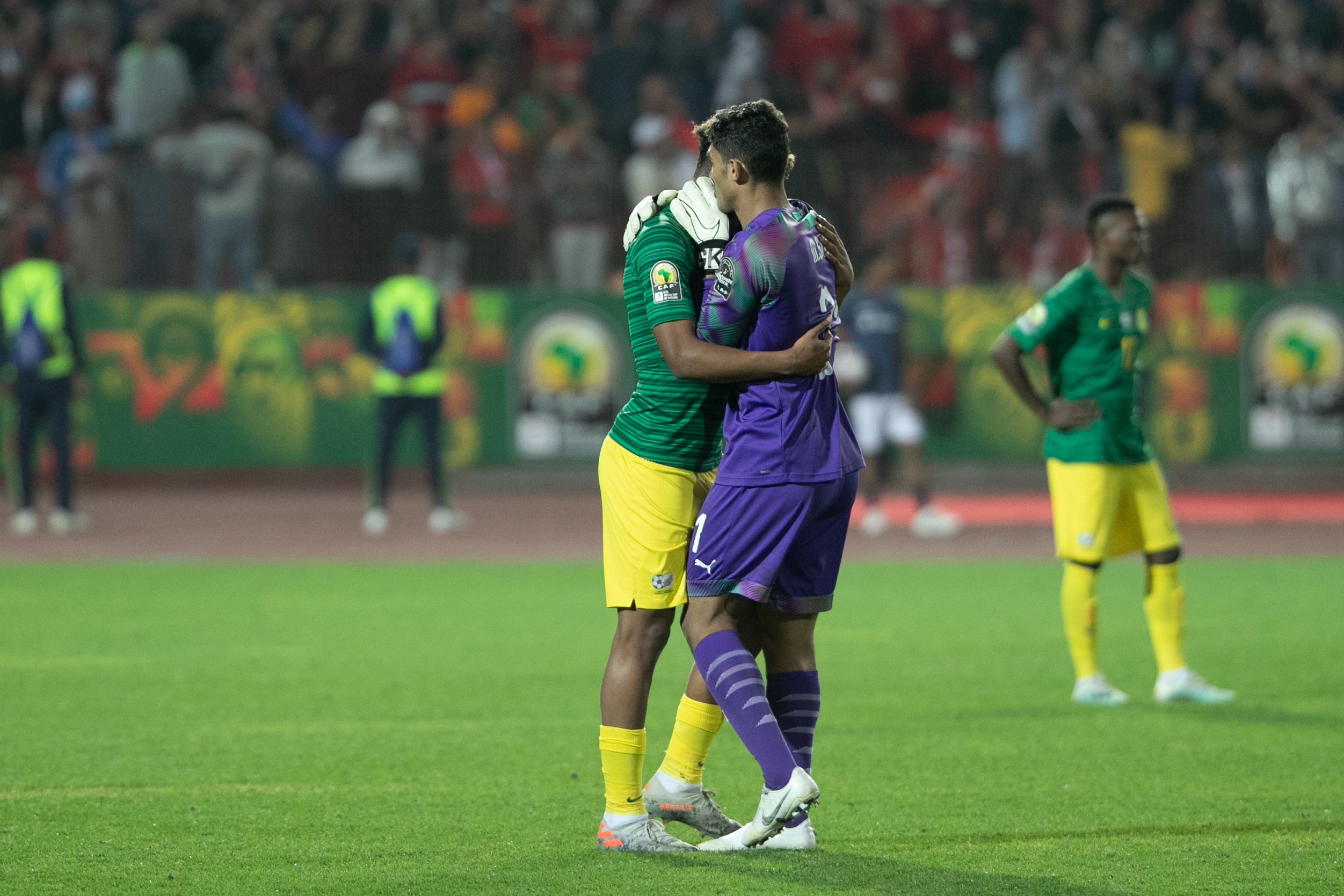 The South Africans, on the other hand, were humbled by the hosts Egypt and will have to brush it off to face the threat of the Black Meteors.

Tanko says he and his players have got over the loss to Ivory Coast and are focused on making it to the Olympics.

“The semifinal defeat is history now. We spoke with the players and they know the importance of this match. There is one last chance to go to the Olympics and we will do everything not to miss it.”

Yeboah believes leaving Cairo empty-handed would be heartbreaking for his teammates. As such, beating South Africa is a must today.

“It will be a very complicated and tough match. With all what we’ve done, it will be difficult to leave without anything at all. We will give our best to get this Olympic qualification.”

Notane says getting a result against Ghana will not be easy given what’s at stake.

“It will be a very difficult match against a good team from Ghana who wants to start again with the Olympic qualification. This match will be all the more difficult because there is nothing left behind. After missing the title, the team is focused on getting this qualification at the Olympics.”

Malepe says although it was difficult to take, the huge loss to Egypt is forgotten and the team believe they can beat Ghana.

“We have forgotten the defeat against Egypt. We are totally focused on this very important match for South African football. It will not be easy at all, but we have the means to do it.” 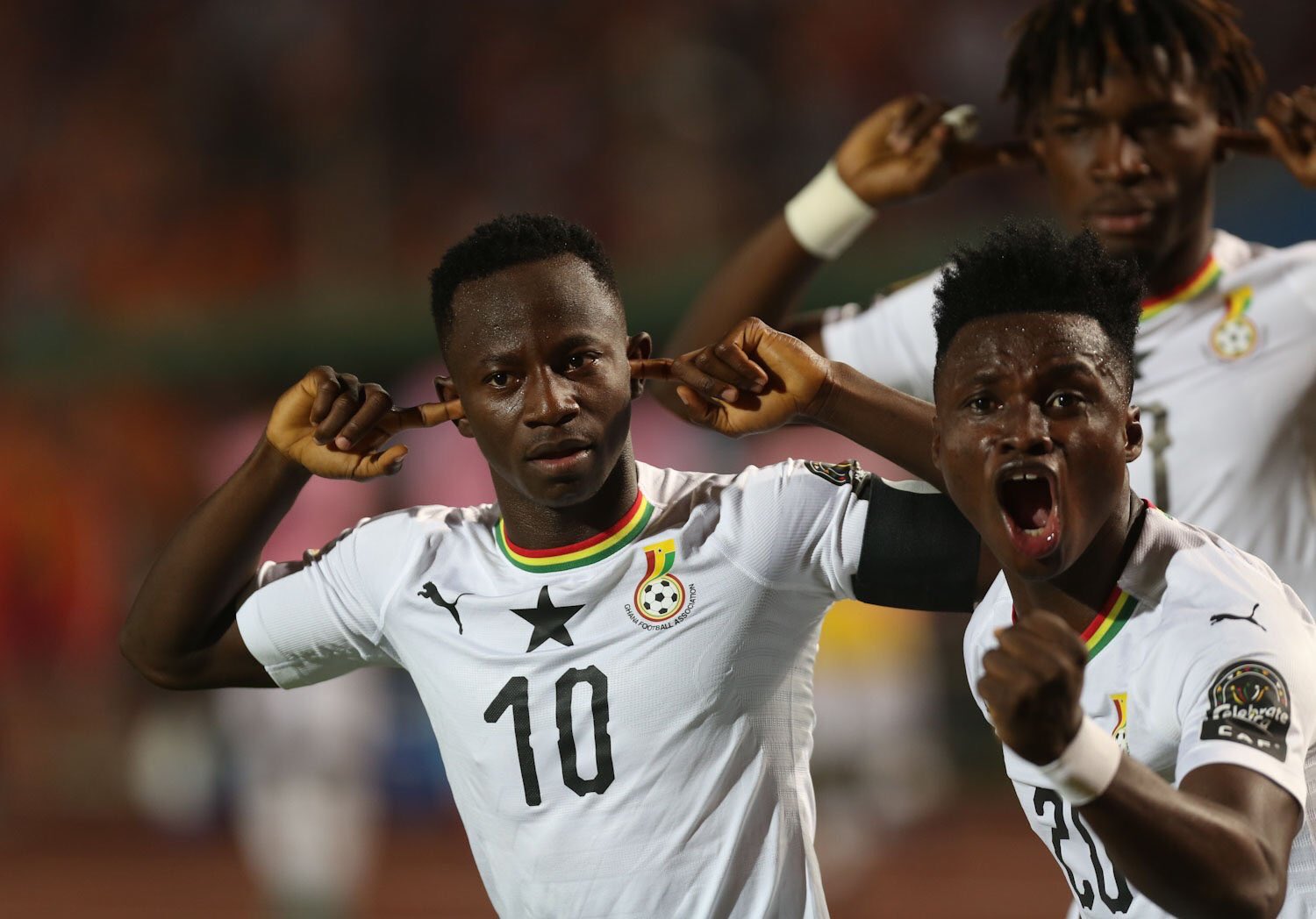