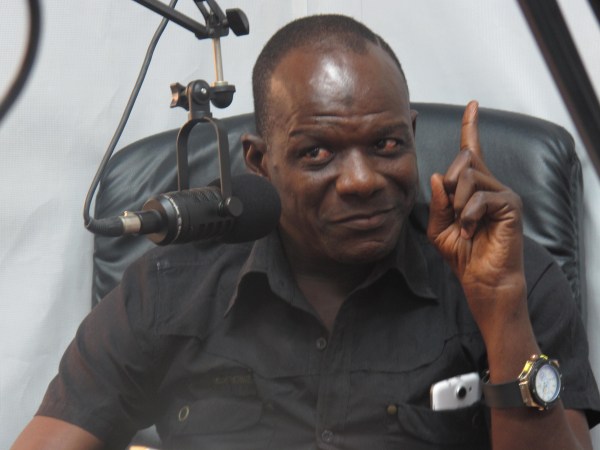 Former Black Stars goalkeeper Abukari Damba believes Ghana’s penalty woes are down to a lack of cool heads and absence of practice.

“It all has to with the character of the individual, your character is very important.

“Repeated effort also helps because then it becomes a habit.

“This is not just a football thing because in life anything you do requires some amount of practice.

“Many repetitions will give you the temperament to be able to withstand the pressure,” he stated.

He expressed these thoughts in the wake of the Black Meteors exit at the U – 23 AFCON following their loss to South Africa via a penalty shootout after Emmanuel Cudjoe missed his kick.

Speaking on the Tracker on Citi TV, he emphasized that a conscious effort must be made to master the emotions and technique required to navigate a shootout.

The Black Meteors have now failed to make it to the Olympic football tournament since Athens 2004.