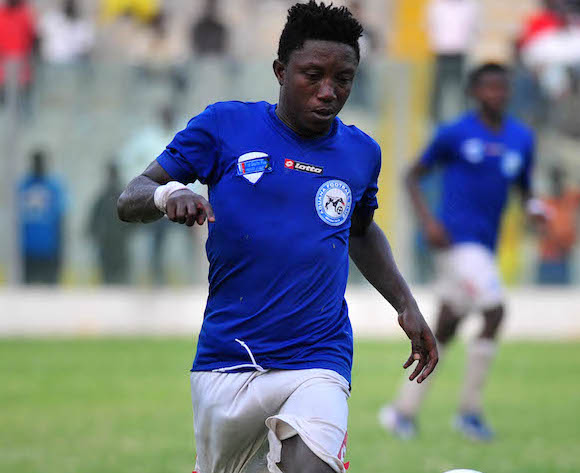 Saka will be wearing the blue and white of Great Olympics in the new season after his signing was confirmed and announced on Monday.

He is expected to bring in his vast experience to bear on the team especially on the young players and already, he cautioning the team against a poor start which could prove costly.

He spoke to Kumasi-based Fox FM on Monday and stated what he felt Olympics needed to do at the start of the new season if the campaign would be successful.

“This year’s league will be very different. It has been very long since we played league matches in Ghana so if you are a club and you don’t prepare well before starting, you will struggle.

The first five to six matches are very important and if you don’t start well before you realise you are left behind.”

The league fixtures are expected to be announced by mid-December and Great Olympics and Godfred Saka will discover how their opponents in their first five or six matches of the new season.

Abukari Damba: lack of practice and character to blame for Ghana's penalty woes