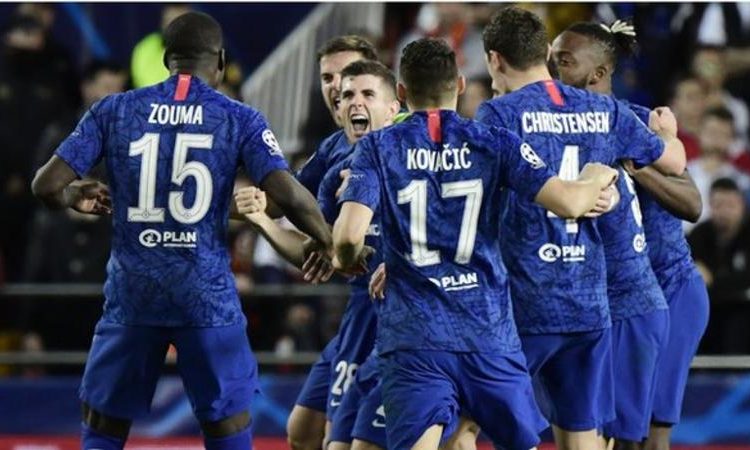 Christian Pulisic (second from left) celebrates his goal after a VAR check rules it was legal (Image credit: Getty Images)

Chelsea will not know their Champions League fate until the final group games after they drew at Valencia in an incident-packed match.

The Blues looked set for a place in the last 16 after Christian Pulisic gave them a second-half lead and Kepa Arrizabalaga saved Daniel Parejo’s penalty.

But with eight minutes remaining, Daniel Wass’ intended cross from the right bamboozled Kepa, who appeared to misjudge its flight.

Maxi Gomez had missed two opportunities from close range for the home side before Carlos Soler gave the Spanish club a 40th-minute lead when he converted Rodrigo Moreno’s cross.

However, Chelsea equalised 108 seconds later as Mateo Kovacic turned at the edge of the area and struck a low effort into Jasper Cillessen’s right-hand corner.

The match was turned on its head in the 50th minute. when Pulisic fired in. His strike was flagged offside and looked so to the naked eye, but after a three-minute deliberation by the video assistant referee (VAR), the goal was given with replays showing Ezequiel Garay’s boot played the Chelsea man on.

The next big moment in the match came in the 63rd minute when Valencia won a penalty following Jorginho’s foul on Jose Gaya. But after a brief VAR check, Parejo spot-kick was brilliantly pushed away by Kepa.

Valencia, who created several clear-cut opportunities during the match, then spoilt Chelsea’s night when Dane Wass fortuitously found the net with his deep cross.

Blues defender Kurt Zouma had a header cleared off the line and Moreno missed at the far post in a breathless finale to the contest.

Chelsea may have to defeat Lille in the final match to secure a place in the knockout round, with Ajax, who beat the French side 2-0, and Valencia still in the mix.

Ghana move 4 places up to 47th in November FIFA Rankings 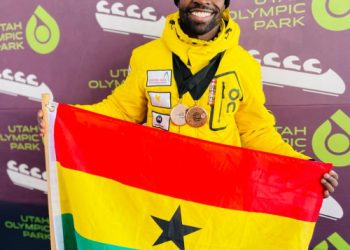 Ghana move 4 places up to 47th in November FIFA Rankings