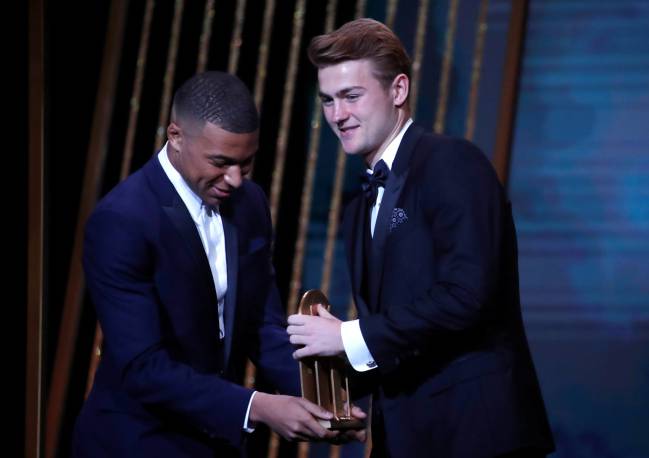 Juventus defender Matthijs de Ligt won the second edition of the Kopa Trophy at the Ballon d’Or gala in Paris on Monday.

The Kopa Trophy is awarded to the most outstanding player under the age of 21, with PSG star Kylian Mbappé winning the first edition last year. 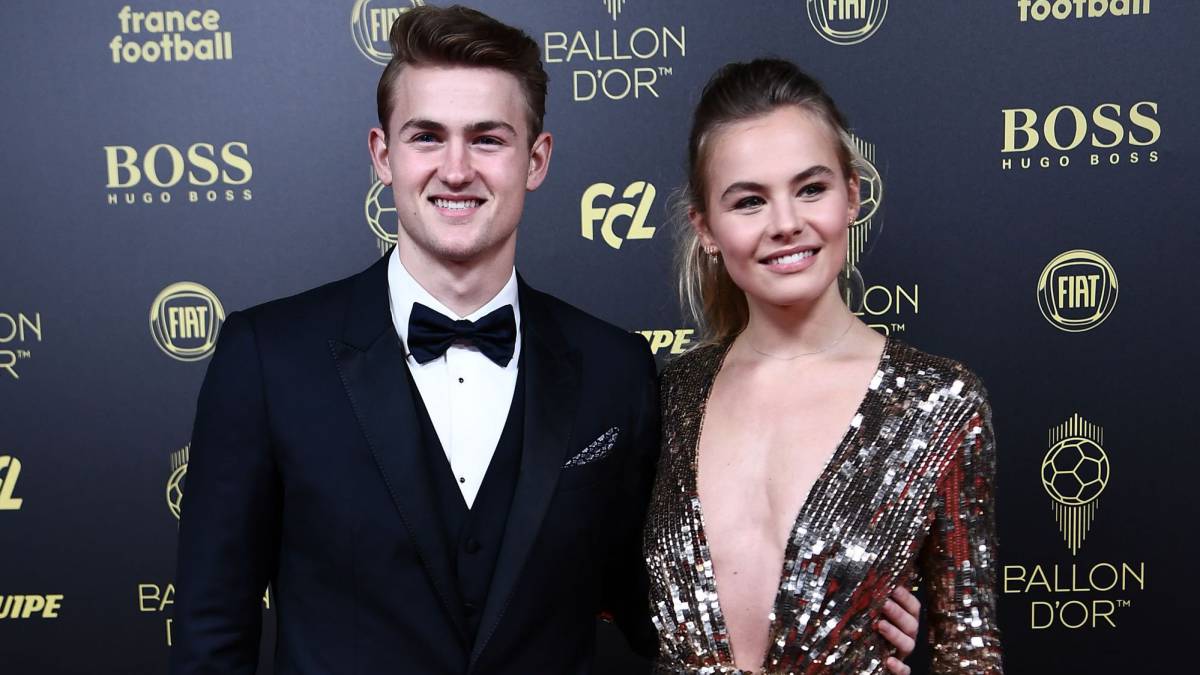 Dutch centre back De Ligt was among ten candidates for this year’s edition of the award and eventually beat out fellow favourites João Félix of Atletico Madrid and Borussia Dortmund’s Jadon Sancho.

De Ligt’s nomination comes on the back of a stunning campaign last season with Ajax, whom he captained to their first Champions League semi-final since 1997 at the tender age of 19.

The talented young defender was the subject of an intense bidding war in the summer, with Juventus beating early favourites Barcelona to secure his signature in July.

Following his 85-million-euro move to Serie A, the Ajax academy graduate has clocked up 15 appearances for Juventus, netting one goal