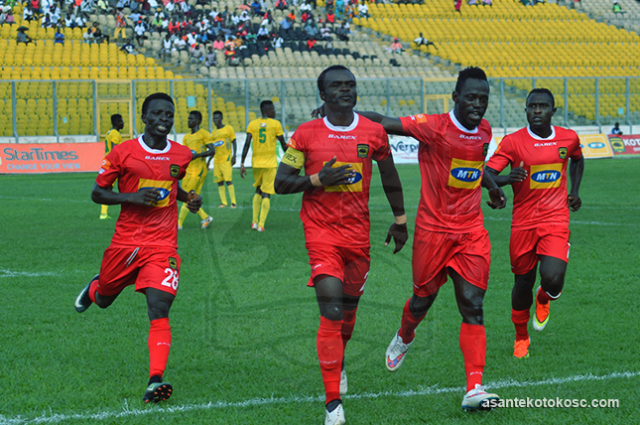 The Ghana football Association have confirmed that they are considering the possibility of staging evening matches in the upcoming Ghana Premier League season.

The new campaign is slated to kick off on the weekend of 28 and 29 December and according to the FA, deliberations have been held to discuss the feasibility of playing games under flood lights.

“Scheduling is very important to us and because of that it is something that we are considering.

“However, there are restrictions because of certain commission of enquiry reports that prevents us from playing our biggest game between Hearts and Kotoko especially in the evening.

“When the President and the Executive Council met with Parliament, it was raised that Parliament should consider having a second look at the situation because a lot of factors including technology,infrastructure as well as attitudes have changed,” acting spokesperson for the GFA Tamimu Issah explained when he was reached by Citi Sports.

With the FA expected to publish its list of fixtures in the coming days,it remains to be seen if evening matches will indeed be approved for the new season.

Ballon d'Or 2019: The three players that made Africa proud