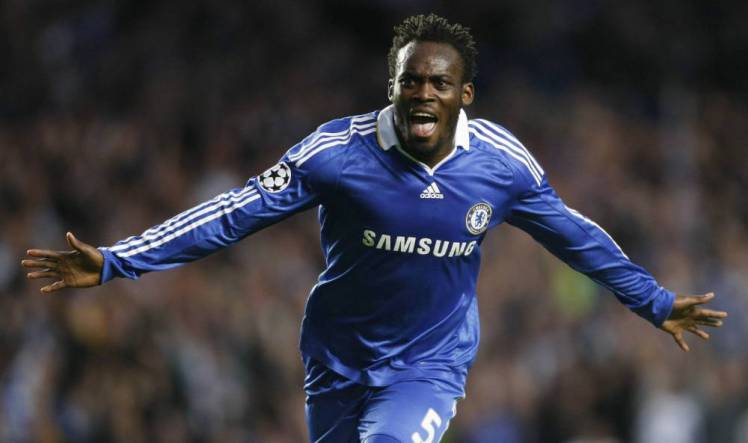 December 3 may be an ordinary day for some people but  for Chelsea Football Club, it is a day to celebrate the greatness of their former midfielder, Michael Essien.

Essien played for Chelsea between 2005 and 2014 and he made 117 appearances in all and scored 20 goals. He was signed from French giants, Olympique Lyonnais, for a record fee of 24.4 million pounds.

In a tweet posted on their official handle on Tuesday, the West London club shared some of Essien’s best moments at the club.

The post contained some goals scored by Essien including those against Barcelona in the Champions League and Arsenal in the Premier League.

After playing for Chelsea, Essien moved on to feature for AC Milan, Panathinaikos, Persib Bandung in Indonesia.

He is currently with Sabali where is the club’s assistant U-19 head coach.