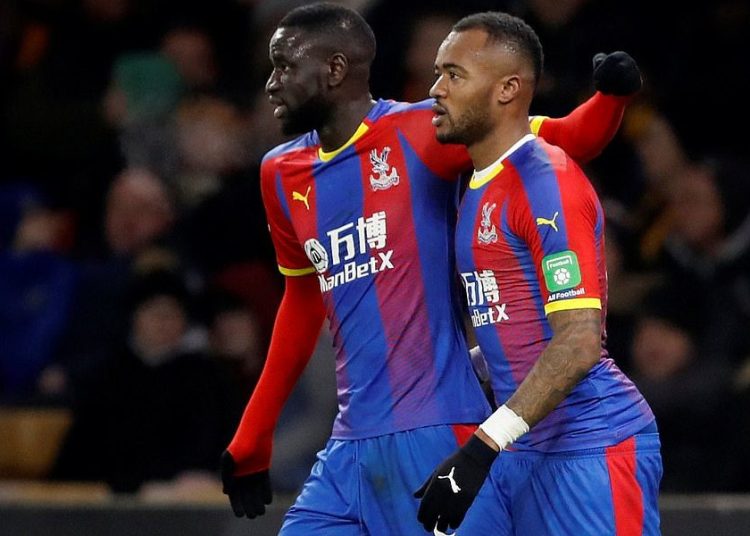 Senegalese international, Cheikhou Kouyaté has praised Ghanaian duo, Jordan Ayew, and Jeffrey Schlupp, for their impact on the Crystal Palace team after the narrow win against Bournemouth.

Kouyate expressed his joy with the 1-0 scoreline by saying: “It’s unbelievable, a fantastic win. It’s very, very important for the team. Tonight we are very happy.”

He said: “We started the game very, very good. Everything was good, we fought for every ball and then we lost Mama for the red card.
After we talked together, we need to say like ‘one team’. Fight for every ball, we fought all game and, for me, we deserved this win.

“[Ayew] was unbelievable. We know Jordan is a good player, he fights for everybody, for every ball. He didn’t score today but he had a very, very good game.

“[Schlupp is also] unbelievable, it’s the goal he scores every time in training. For me, I’m not surprised by this goal – it’s a very important win tonight and we must enjoy tonight.”

After just 20 minutes, Kouyate was forced to play at centre-back after Mamadou Sakho received an early red card.

Then, with Patrick van Aanholt injured a few minutes later, Jeffrey Schlupp was made to fulfill his duties as a left-back. Fortunately for the Eagles, both players know the makeshift roles well.

“We know every job we’re going to do. If he [Schlupp] plays left-back or I play centre-back, we know the job. For me, the difference today is the mentality. This is good for the team.”