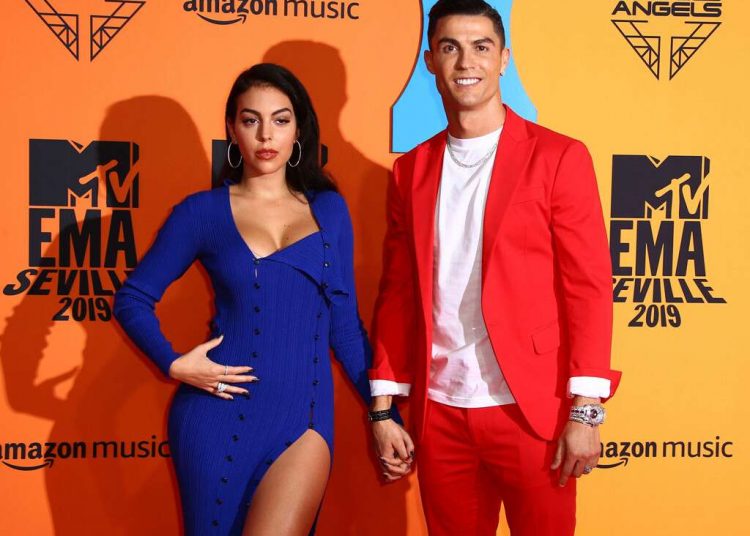 Cristiano Ronaldo’s girlfriend Georgina Rodriguez has posted a love note to the Juventus superstar after his Ballon d’Or snub.

Forward Ronaldo was voted a distant third at Monday night’s award show in Paris – and was forced to watch his bitter rival Lionel Messi move ahead of him on the all-time list as the Barcelona ace picked up his sixth Ballon d’Or.

Ronaldo, who only claimed 476 voting points in the ballot, didn’t attend the ceremony and instead went to the Serie A award – where he won the Italian league’s Most Valuable Player.

In response, Rodriguez took to social media to gush about her other half, branding him an “inspiration” in the soppy post. 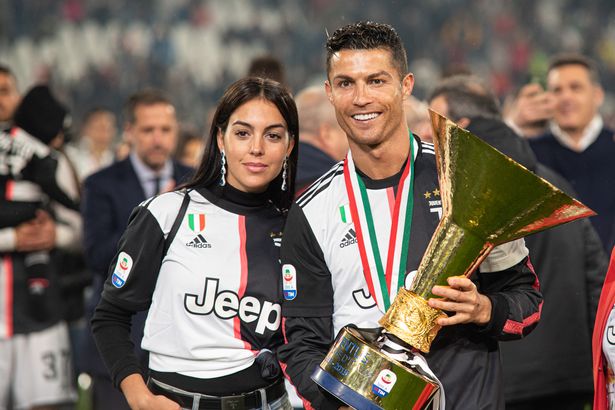 “There are the stats and the titles and you’re the star with the best results in them, with a UEFA Nations League, a Coppa Italia, a Serie A title and the Serie A best player award.

“But it’s not just the prizes or the titles that speak for you, even though you have so many.

“What says the most about you is your passion, your desire to overcome and your teamwork.

“You’re an inspiration in football and sport for millions and millions of people.

“You’re not scared of challenges and you go out of your comfort zone, surpassing yourself continually and showing the world how to be number one.

Ronaldo’s sister Katia Aveiro took a different route to react to the Ballon d’Or – as she tore into Liverpool’s Virgil van Dijk, who came second and made a jibe about the former Real Madrid man.

“Now, dear Virgil, where you are going, Cristiano Ronaldo has gone and has come a thousand times,” Aveiro ranted.

You see, my dear Virgil, that  Cristiano Ronaldo was a tri-champion in the country where you have been playing for years and you still haven’t got your hand in the can.

“Cristiano Ronaldo was even the best player and best scorer in the country where you play Virgil. By the way, I was even younger than you.

“Then, dear Virgil, Cristiano Ronaldo went to other places and became the greatest player in the history of a clubezito.

”  Real Madrid, tell you something, Virgil? Maybe so, because this club, with this Cristiano guy, even beat you in the Champions League final. Of these, Ronaldo already has five, Virgil.

“And that fellow Ronaldo and team-mates, with the corners on his chest, crushed your ‘orange’ in a final. Was it hard, Virgil? We have pity.