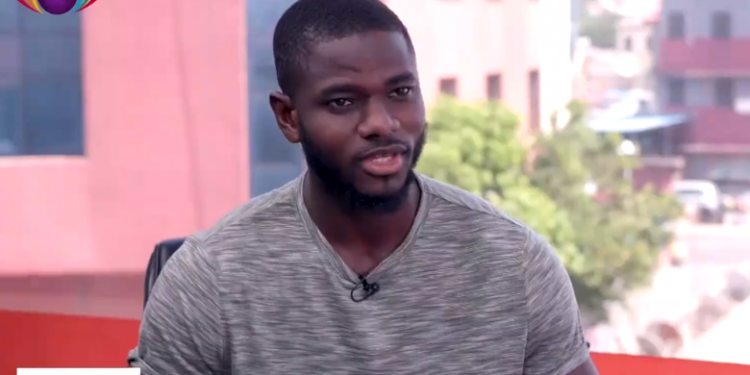 Ghana International Footballer, Jonathan Mensah has expressed his gratitude to Ghanaian football coach David Duncan for discovering him and ‘giving him a chance.’

According to the Black Stars defender, Coach David Duncan gave him a chance when no one else believed in him.

Speaking on Citi TV’s Face to Face program, the 29-year old Jonathan Mensah described Coach Duncan as a disciplinarian and a lover of the youth who drafted him into the Ashgold senior team at the age of 16.

He further described Coach Duncan as an “incredible human” and an even better coach.

The MLS star with Columbus Crew also credited Coach Duncan with his ability to thrive in South Africa, when he signed for Free State Stars.

“At the time I got to Ashgold, the Academy was being dissolved and coach Duncan took me straight into the first team because I was 16 and he signed me for my first professional contract.

“There is a special bond because I was a kid from no where and he took me under his wings. He saw something that no else saw and I grateful for that. He is such an incredible man, he took me as his son.”

Jonathan Mensah who was part of the Ghana Under-20 World cup winning team began his professional career in  Ghana with AshantiGold, but departed after one season to join Free State Stars in South Africa.

After about 40 appearances for his new club, he headed to Europe for the first time in his career, signing with Italian club Udinese.

Jonathan Mensah never actually played for Udinese, instead spent eighteen months on loan at Granada and appearing 15 times for the Spanish team.