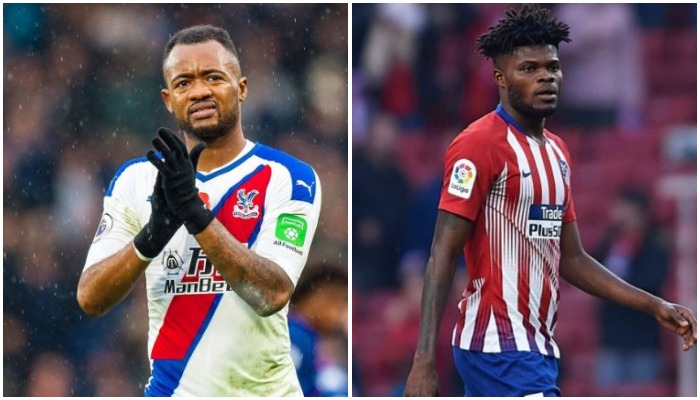 Black Stars duo Thomas Partey and Jordan Ayew have failed to make it into CAF’s 10 man shortlist for the 2019 African player of the year award after the first phase of voting was completed.

The Atletico Madrid midfielder and Crystal Palace striker who have shown good form for both club and country were the only Ghanaians to make the initial 30 man shortlist.

Egypt and Liverpool’s Mohammed Salah is currently the king of African Football after winning the last two editions of the prestigious individual accolade.

However,his Liverpool teammate Sadio Mane is being heavily tipped to win the award this year after an impressive year that saw him lead Senegal to the Afcon final while topping his own goal-scoring numbers in the Premier League.

The 10 man list will further be reduced to 3 ahead of the awards ceremony slated for  Tuesday, January 7th at the Albatros Citadel Sahl Hasheesh,Hurghada Egypt.