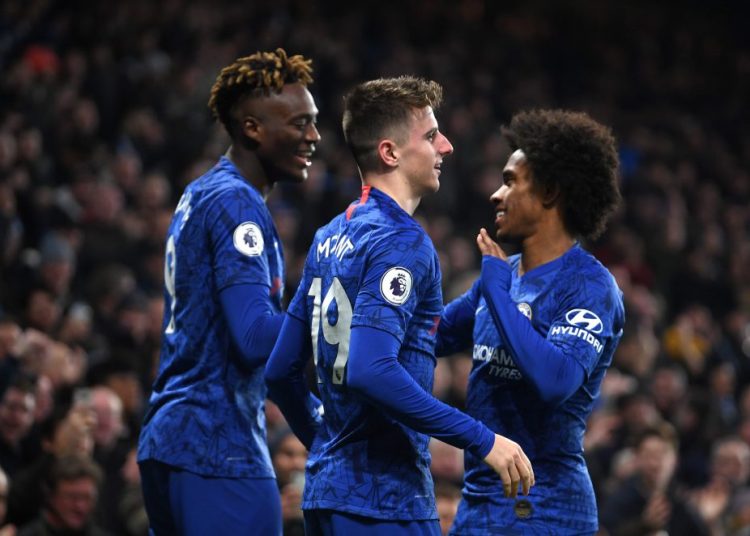 Frank Lampard will learn today whether Chelsea’s appeal to overturn their transfer ban has been successful, reports claim.

The Blues were hit with the FIFA punishment last season and served the first window of their two-window ban throughout the summer, not buying a single player.

They appealed FIFA’s decision to the Court of Arbitration for Sport, however, and it has been reviewing evidence from the club and football’s governing body to determine whether the ban should be ended before the January window.

The two-window ban was upheld by FIFA when Chelsea lodged a complaint with the governing body, though CAS may consider the Blues to have served punishment enough of a one-window ban.

Lampard, the Chelsea manager, said last week he expected a verdict from CAS in ‘days’, and the Telegraph says Chelsea will discover their fate on Thursday.

The Stamford Bridge club has already started preparing for the possibility that the ban will be ended before the January transfer window, having identified a number of possible targets.

Earlier this week Ben Chilwell was named as Lampard’s no.1 target as he hopes to solve Chelsea’s left-back problem, while reports claim the club are ready to break their transfer record to sign Jadon Sancho, England forward, from Borussia Dortmund.