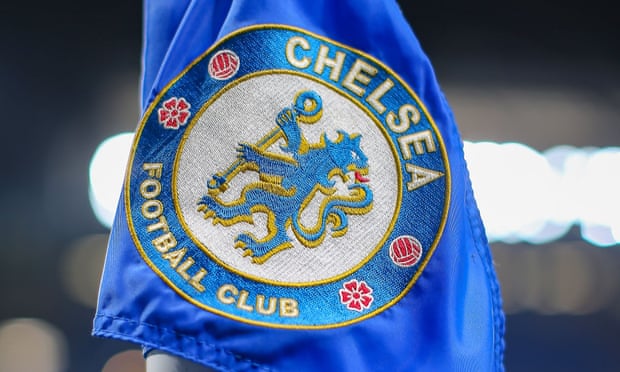 Chelsea appealed to Cas after failing to get the verdict overturned by Fifa. Photograph: Toyin (Image credit: Oshodi/ProSports/Rex/Shutterstock)

Chelsea’s transfer ban has been halved by the court of arbitration for sport, clearing them to make signings in January.

A penalty imposed by Fifa was due to cover two transfer windows: last summer and the one next month. Chelsea’s fine of 600,000 Swiss francs fine (£460,000) has also been halved by CAS.

The club went to Cas after Fifa’s appeals committee rejected their case. Fifa imposed its ban on Chelsea after the club were found guilty of breaking transfer regulations relating to minors.

Chelsea reluctantly accepted that they had been in breach of serious breaches of the governing body’s regulations but they have always maintained their innocence in relation to what were found to be less serious transgressions.

At a recent meeting of lawyers for all parties Chelsea’s representatives advanced a very strong case as to why these alleged breaches ought to be disregarded. Fifa’s lawyers left that meeting thinking that the Cas verdict could well go against them.

Real Madrid had a two-window Fifa transfer ban reduced to one by Cas in 2016.

Cas said in a statement that Chelsea were “banned from registering any new players, either nationally or internationally, for one entire registration period, which the club already served during the 2019 summer registration period” and that the club had been “ordered to pay a fine to Fifa of the amount of CHF 300,000”.